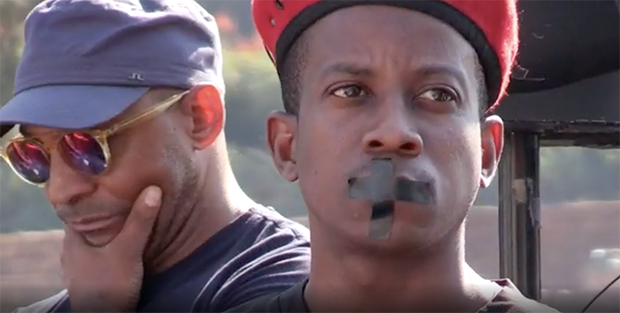 Men in South Africa are taking a stand for women and children who are victims of sexual violence. Image: Screen grab from BBC

Following a slew of sexually related attacks and murders, men are taking a stand against sexual violence in South Africa.

In a BBC report, hundreds of men joined a protest in the country’s capital Pretoria opposing the high levels of violence against women and children.

Sexual assaults and murders this year have shaken the country. According to organizer Kholofelo Masha, “The time to take collective responsibility for our shameful action is now.” 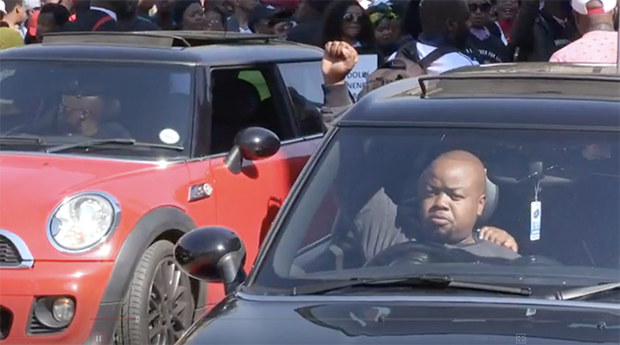 He decried the apathy of men towards what President Jacob Zuma called a crisis: “You hear a lady screaming next door, you decide to sleep when you know there is a problem. No man should beat a woman or rape a woman while you’re watching.”

A woman garbed and painted in white, intended to be symbolic, was at the helm of the march held on Saturday. The men behind her held protest signs; some placards had names of women killed by their partners. 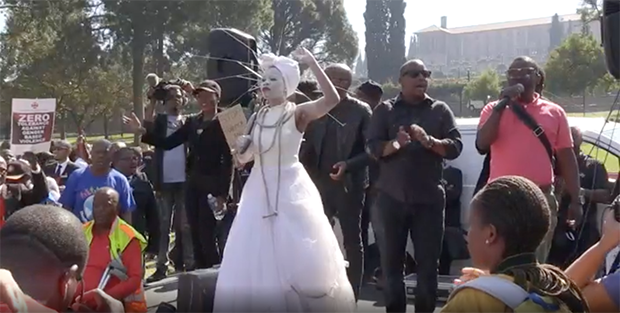 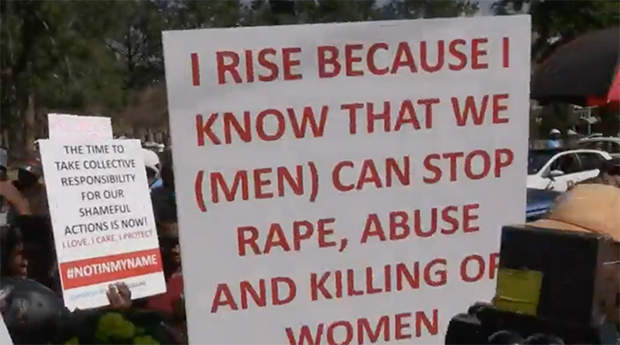 Last May 4, a three-year-old, Courtney Pieters, went missing in Cape Town. Her body was found in a shallow grave and was reported to have been raped and killed. A 40-year-old man was arrested for the criminal offense.

South African citizens have been gripped with rage and grief towards the incidents of violence. In a statement, President Zuma said, “We as the citizens of this country must say enough is enough. This is one of the saddest incidents I’ve come across. It’s a crisis in the country, the manner in which women and children are being killed. Nineteen children have been murdered so far this year in the Western Cape.”

South Africa has one of the highest rates of rape cases in the world, and also has low prosecution rates. In a mining area in South Africa, a survey by the international humanitarian organization, Doctors Without Borders, found that one in four women had been raped in her lifetime, while half of the women were victims of sexual violence. Niña V. Guno/JB

‘Rape every 62 minutes to continue with or without death penalty’