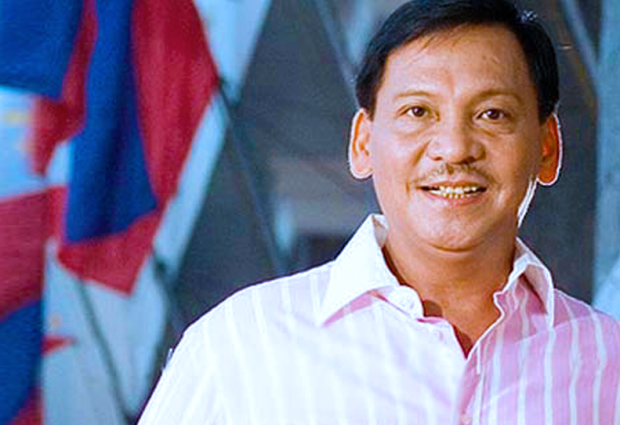 Former Caloocan city mayor Enrico “Recom” Echiverri faces a graft trial at the Sandiganbayan over an allegedly anomalous P1.962-million drainage project without prior authorization of the Sanggunian Panlungsod.

This after the Sandiganbayan Third Division found probable cause to try Echiverri for one count of graft for violation of Section 3(e) of the Anti-Graft and Corrupt Practices Act.

The court found probable cause as early as March 10 and issued an arrest warrant against Echiverri and his co-accused. But Echiverri  filed a motion for judicial determination of probable cause on March  19, which the court treated as the accused’s motion for reconsideration to the court’s earlier ruling.

In its resolution promulgated April 20, the court said it found “no cogent reason” to reverse its earlier resolution finding the existence of probable cause to proceed with trial.

The court said the issue whether Echiverri committed graft in granting the P1.962-million drainage project to Golden 3T Construction without the Sanggunian’s authorization was a matter of defense  “best ventilated and passed upon during the trial of the case.”

The respondents’ defense that there was no conspiracy to commit graft was “premature,” because the absence or presence of conspiracy was “evidentiary in nature and is a matter of defense” best threshed out in a full-blown trial, the court said.

“Wherefore, the court maintains its finding of the existence of probable cause against accused movants,” it added. .

The court also denied the respondents’ motions to quash the arrest warrants and release the bail bond they earlier posted.

Echieverri was at the Sandiganbayan premises last March 23 when he was served an arrest warrant by the Third Division. He immediately posted a P15,000 bail after the court agreed to reduce the amount.

The allegedly anomalous project was for the improvement of the drainage system in Saplungan Street in Barangay (village) 179, Amparo subdivision in Caloocan city came without the Sanggunian’s authorization, to the damage and prejudice of the government, prosecutors said.

Echiverri’s co-accused former city accountant Edna Centeno and city budget officer Jesusa Garcia were also charged with falsification of public documents for falsifying the allotment and obligation slips when they said there was an appropriation for the project when in truth there was none.

Echiverri faces a separate graft case before the Sandiganbayan Second Division for the allegedly anomalous P2.751-million contract for the improvement of Molave St. drainage system to E.V. & E. Construction also without the Sanggunian’s authorization.

Echiverri is a former Caloocan representative who lost his bid for mayor in last year’s elections to Oscar Malapitan./ IDL/rga