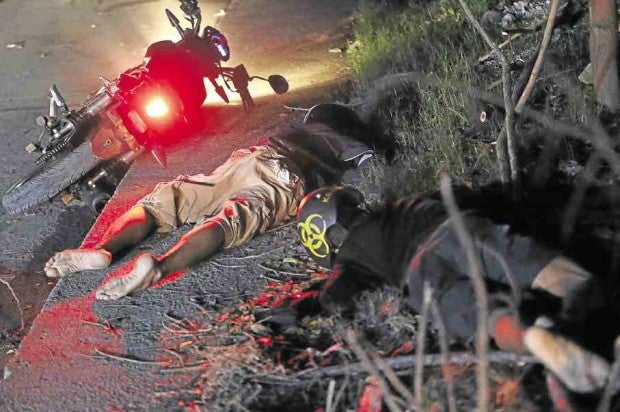 Fewer Filipinos have said that they are satisfied with the Duterte administration’s campaign against illegal drugs as they expressed worry that they would fall victim to extrajudicial killings, according to a recent survey by Social Weather Stations (SWS).

The survey, conducted from March 25 to 28, showed that public net satisfaction rating of the government’s war on drugs declined to +66 in the first quarter of 2017, an 11-point decline and one grade down from the “excellent” +77 that the campaign received in December last year.

Forty-three percent of respondents said they were very satisfied with the administration’s performance, 35 percent were somewhat satisfied, ten percent were undecided, and 12 percent were dissatisfied.

The latest figure was steady from the 78 percent recorded in December 2016, who feared that they or someone they know would be killed in the drug war.

An overwhelming majority or 92 percent of respondents also noted that it was important to capture drug suspects alive. It was 94 percent in the September 2016 and December 2016 surveys.

Filipinos were still divided on claims by the police that the drug suspects being killed supposedly resisted arrest. Twenty-four percent said the police were telling the truth, 31 percent answered otherwise, and the remaining plurality 44 percent were unsure whether or not to believe the police’s claims.

The survey, conducted among 1,200 adult respondents, had an error margin of ±3% for national percentages. IDL/rga