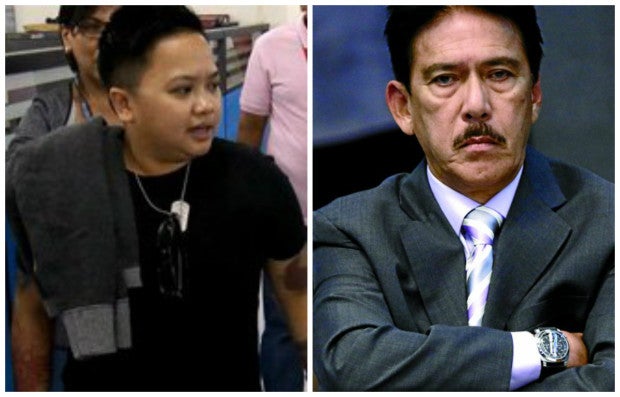 This was how Sotto reacted when sought for comment on Seguerra’s statement criticizing him for his strong opposition against the Department of Health’s (DOH) planned distribution of condoms in schools.

“I do not know where they get their statistics but the rise in HIV has never been attributed to sexual contact between students. The lead reason up to now is MSM (men having sex with men),” the senator said in a text message to reporters.

“I’d rather believe the former Secretary of Health than fledgling politicians,” he said.

Sotto was apparently referring to former Health Secretary Janette Garlin, who he said had told him that the rise in HIV has never been attributed to sexual contact among students.

“Besides, for their information, the HIV virus is smaller than the pores of condoms which can only prevent pregnancy. Scientifically proven.”

“I suggest they buy themselves some time to read and study before you speak about serious issues that men like me have been championing for decades,” he added.

Asked if the singer-songwriter had talked to him before releasing the statement, the senator answered in the negative.

“I don’t know where she is coming from. She does not have the facts. Even some DOH officials tell me it’s a bad strategy,” Sotto added, referring to Esguerra. IDL/rga