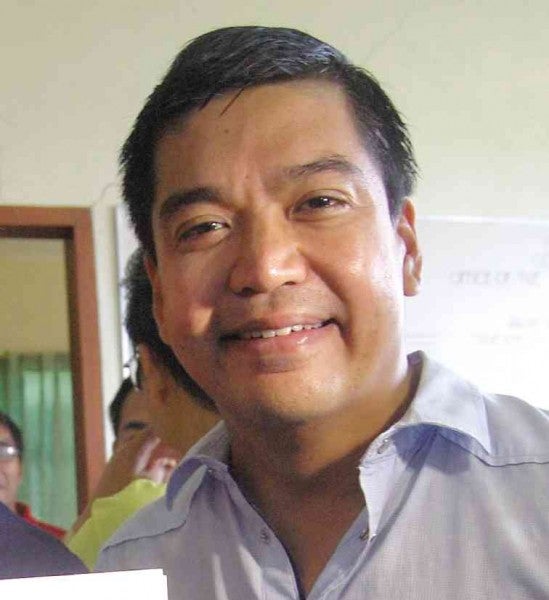 In a two-page manifestation filed Dec. 12, Villafuerte told the anti-graft court’s Sixth Division that he would voluntarily serve his preventive suspension from Dec. 15 this year to March 15, 2017.

Villafuerte said he already informed House Speaker Pantaleon Alvarez about his action in a Dec. 1 letter.

An attached copy of the letter stated that while he “firmly believe[s] that only the House of Representatives has the authority to discipline its members,” he would abide by the Sandiganbayan’s Sept. 7 order.

“Accused Villafuerte stated that he will likewise inform the Honorable Court of his desire to just voluntarily submit himself to preventive suspension,” he told the court.

He also stressed that his submission to the court’s order was “by no means an admission of any liability or guilt, but is an expression of his deference to the Honorable Court and the legal processes.”

Villafuerte faces a graft charge for the allegedly anomalous procurement of P20 million worth of petroleum products without going through public bidding. He was the governor of Camarines Sur at the time of the transactions with proprietor Jeffrey Lo from January to April 2010.  SFM