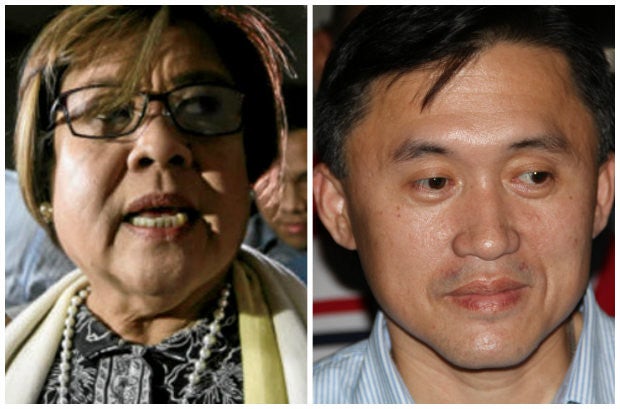 Special Assistant to the President Christopher “Bong” Go on Thursday dismissed as “pure hearsay” the claim of Sen. Leila de Lima that he had ordered to reinstate a police official allegedly involved in the killing of Albuera, Leyte Mayor Rolando Espinosa Sr.

“The allegations are pure hearsay and unsubstantiated,” Go said in a statement sent to reporters.

On Thursday, De Lima, citing sources, identified Go as the one who made a call to Philippine National Police (PNP) chief Director General Ronald “Bato” dela Rosa and asked to have Supt. Marvin Marcos and his group reinstated to the Criminal Investigation and Detection Group (CIDG) Region 8.

Go denied the senator’s claim, saying he could not recall having met with Marcos.

“I don’t know him personally,” he said.

“I did not ask General Bato to reinstate him. I also do not interfere with the affairs and functions. of the PNP,” he added. IDL/rga