Rolan “Kerwin” Espinosa, tagged as the biggest drug lord in Eastern Visayas, apologized to President Rodrigo Duterte for engaging in the drug business, asking the President to give him another chance to start a new life.

Kerwin promised the President that he would identify the protectors of the drug trade he allegedly operated in the Visayas region.

Police claim a shootout ensued after Espinosa and his fellow inmate Raul Yap fought back with the operatives.

But Dela Rosa assured that Kerwin will be unharmed under the police custody this time. 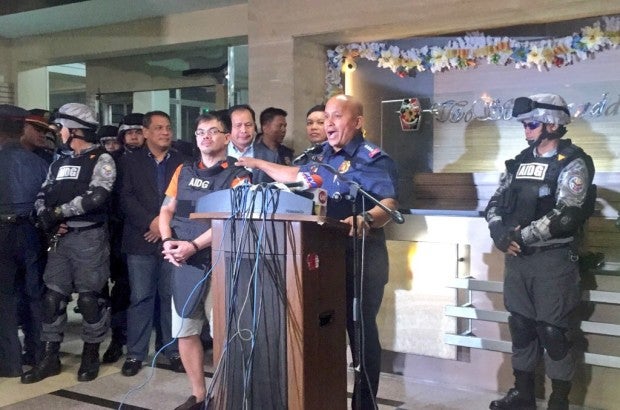