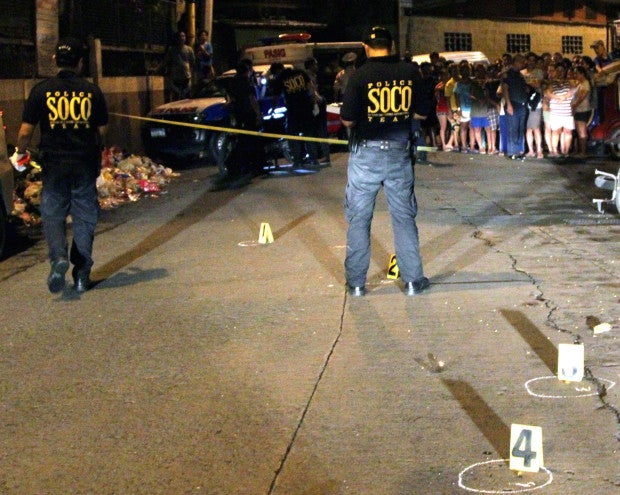 Camba, owner of a shop that builds speedboats, was attacked at 8:15 p.m. as he walked home.

Senior Supt. Oliver Lee said Camba’s family rushed him to the Western Pangasinan District Hospital but he was pronounced dead on arrival.

The body was taken to a chapel at the town church because Camba’s family was afraid to hold the wake at their house.

Camba was not on the police drug watchlist and was said to be active in the campaign against illegal narcotics.

Aside from the speedboat business, Camba was engaged in enterprises dealing in salt-making, aquaculture, milkfish hatchery, and hog-raising.  SFM/rga