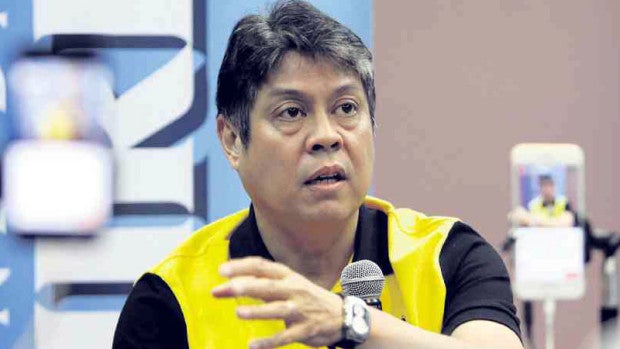 Sen. Francis “Kiko” Pangilinan has re-filed a bill allocating an estimated P73 billion of the coco levy assets for the development of the coconut industry, vowing to expedite its passage in the new Congress.

Pangilinan—who was presidential assistant for food security and agricultural modernization in the last Aquino administration—has filed the Coconut Farmers and Industry Development Act of 2016, which is a repackaging of the Coco Levy Trust Fund bill that failed to pass in the last Congress.

The measure “proposes a complete accounting and inventory of the coco levy assets” and their conversion into “a perpetual trust fund that will be used for the development of the coconut industry without using the principal,” Pangilinan said.

“Now that we have been entrusted to once again assume a seat in the Senate, we will personally make sure to expedite the deliberation and passage of this measure. Our coconut farmers have been waiting for this for more than 40 years,” he said in a statement on Thursday.

As food security czar in the Aquino administration, he helped draft the coco levy trust fund bill, basing it on a coco industry poverty reduction plan that focuses on coconut enterprise development. He also pushed for its passage in the previous Congress.

“We must immediately face the issue so the coconut farmers, who have been contributing a portion of their earnings since the martial law era, will finally benefit,” Pangilinan said.

“If the industry would be made robust, it would significantly increase the income of our coconut farmers,” he added.