There’s life after drugs, in farms and schools | Inquirer News

There’s life after drugs, in farms and schools 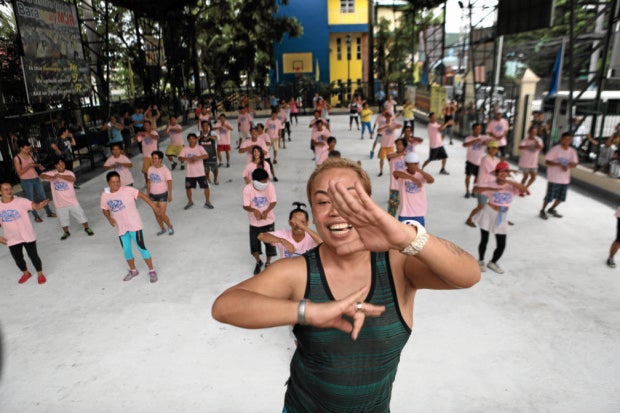 Not only will they get free fitness workouts from their local government and spiritual direction from their parish priests, but drug addicts and peddlers can now have technical and farm skills training too.

With thousands now surrendering in fear of getting snared in President Duterte’s deadly and relentless war on drugs, officials have suggested that they be put in farm and technical schools where they could be rehabilitated to become progressive members of the society.

The Technical Education and Skills Development Authority (TESDA) for one said it would be opening its centers nationwide to teach the drug addicts and dealers various livelihood skills.

“This is in response to reports of convicts and inmates who resort to their old trade after serving time in jail because they have no other means of livelihood,” newly appointed Tesda Director General Guiling Mamondiong yesterday said.

Mamondiong said the convicts can “have a second chance in life” by learning skills in agriculture, metals and engineering, information and communications technology among others. They could also be trained to be health givers or massage therapists.

The Tesda chief said the agency would take the lead in this project in collaboration with the Department of the Interior and Local Government (DILG).

Senator Cynthia Villar meanwhile said those who surrendered could also be given training in “farm tourism camps” where they would be taught modern agricultural techniques and “urban gardening”, among others.

“One way of making use of our farm school that we are promoting is for them to accept the rehabilitation of drug dependents,” said Villar, who chairs the committee on agriculture.

‘Nowhere to take them’

She said the project could be viable “because there is nowhere you can take (the drug dependents).”

Villar was referring to the Villar Sipag (Social Institute for Poverty Alleviation and Governance) farm schools in Bacoor, Cavite, Las Pinas and in San Jose del Monte in Bulacan. She said these schools aim to teach better and modern ways of farming to produce higher yields.

A program has also been launched in Baseco, Tondo, one of Manila’s poorest areas where about 150 residents will be trained in the basics of urban gardening, she said.

Several local government units have already adopted their own version of “Oplan Tokhang,” which was first launched in Davao City in 2012 under then Mayor Duterte to round up drug peddlers and users.

“Tokhang” is a combination of Visayan words “toktok” or to knock and “hangyo” or to plead or request.

In Mandaluyong City, surrendering drug suspects undergo mandatory Zumba sessions as a means of eventually swaying them to adopt a productive lifestyle.

The Catholic Bishops’ Conference of the Philippines meanwhile said priests could also do personal visits and counseling for drug dependents.