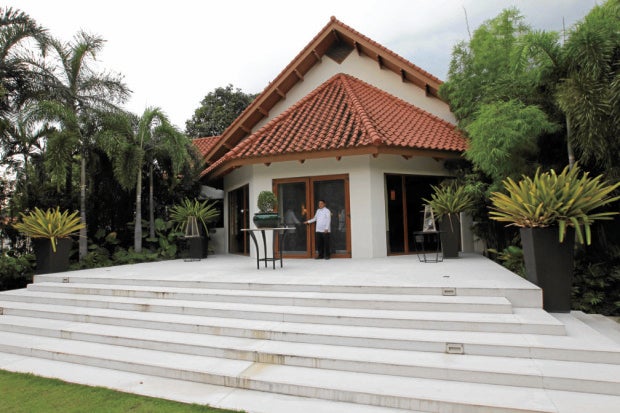 The “Bahay Pangarap” (House of Dreams) in Malacañang will be the official residence of President Rodrigo Duterte.

Christopher “Bong” Go, newly appointed head of the Presidential Management Staff, confirmed to the INQUIRER.net  in a text message on Wednesday that Duterte would start moving in next week.

Aquino became the first President of the Philippines to make Bahay Pangarap his official residence, although previous presidents have stayed there.

Located near the presidential golf course, Bahay Pangarap is described as having a “resort ambience,” complete with a swimming pool and a Balinese-style garden. It was renovated to add three more bedrooms to the existing master bedroom.

READ: Duterte: My work at Malacañang starts at 1 p.m. 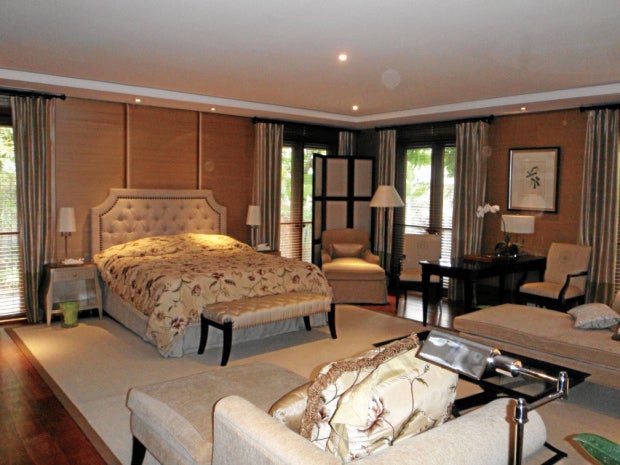 In the past, it has served as a venue for formal dinners and other social functions.