‘Reduce Abu Sayyaf to a pulp’ 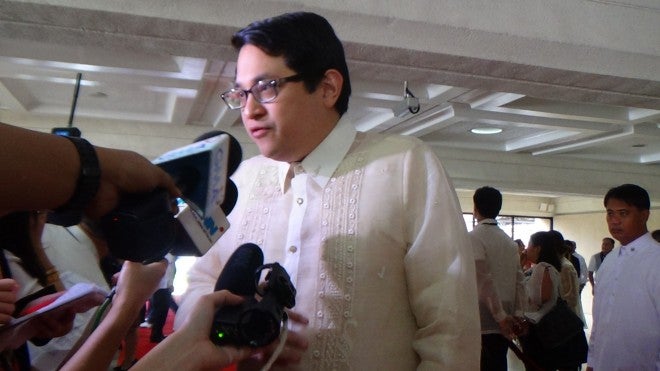 (Abu Sayyaf’s offenses have greatly damaged our country. They have destroyed our image and affected our tourism industry, the economy, and even the livelihood of those in Mindanao.)

(It’s high time we do every necessary action to reduce this group of bandits to a pulp immediately.)

Mr. Aquino said he would support any move of the incumbent and incoming administrations against the Abu Sayyaf bandits as long as it was in accordance with the law.

(We must, however, first consider the safety of the civilians who might be caught in crossfire.)

Mr. Aquino issued the statement as the ASG reportedly threatened to execute another hostage should it fail to get the P600 million-ransom it demands.

The bandits had already beheaded two of its hostages, who are both Canadian — Robert Hall and John Ridsdel.

Senator Vicente “Tito” Sotto III said he would not object to the idea of placing under martial law those areas that are being controlled by the Abu Sayyaf.

“I have no objections. I will agree,” Sotto said at a forum in the Senate Wednesday.

He also condemned the beheadings of the hostages.

(I condemn it. It is an act of cowardice. They are only brave because they have guns and their hostages were tied. I am not impressed by those who kill people who can’t fight. Those are not brave people.)  IDL/rga

READ: Sotto on beheading of Canadian hostage: ‘Act of cowardice’