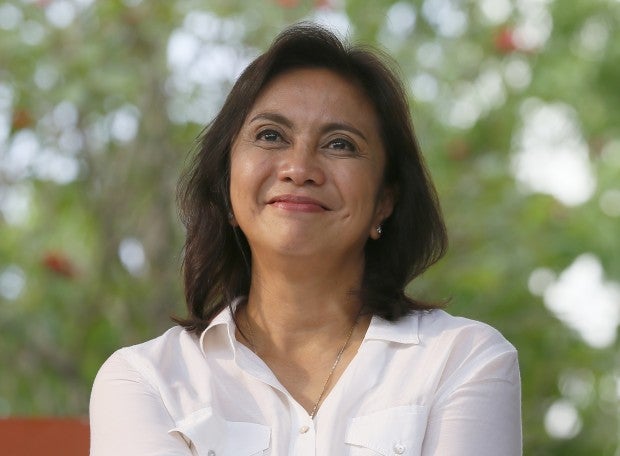 These are the main considerations of the Office of the Vice President’s (OVP) transition team in looking for a new office space for Vice President-elect Ma. Leonor “Leni” Robredo, who has shunned the idea of living at the “ostentatious” Coconut Palace.

“(There are) two key parameters that we’re working with as we look for a suitable location for the office for the VP-elect,”  Boyet Dy, head of Robredo’s VP transition team, said in a media briefing on Thursday at Uno Morato in Quezon City.

“It has to be simple but at the same time presentable enough so that we can receive guests, dignitaries as part of her ceremonial function as the Vice President of the Philippines,” Dy said.

Dy, however, declined to give further details about their target location. What is sure that they are “looking at different possibilities in Metro Manila.”

Similar to what Robredo said in her previous interviews, Dy said they are also studying the possibility of putting up satellite offices of the Vice President in the provinces.

“(This is to) make sure na mabibigyan ng karampatang atensyon ‘yung mga probinsya (the provinces would be given due attention) in terms of implementing government programs,” he said.

Worst case scenario, if the transition team fails to find an office before July 1, a day after the President and Vice President’s inauguration, they would have to stay at the Coconut Palace in Manila for the meantime.

“Inuupahan pa rin naman ngayon ng OVP (under Vice President Jejomar Binay) ang Coconut Palace at PNB building (The Coconut Palace and PNB building are being rented by the OVP) so we have an option (to stay there) for the meantime na kung talagang hindi tayo makahanap na (if we wouldn’t be able to look for a) suitable na location given the time period that we have but our Plan A is to be able to try our best to find a suitable location,” Dy said.

Dy, a former staff of Robredo’s late husband and former Interior Secretary Jesse Robredo, said they have yet to meet with the team of outgoing Vice President.

Binay was the first vice president to hold office at the Coconut Palace. He rents the place and pays P440,000 monthly to the Government Service Insurance System (GSIS), which owns the Palace.

Before Binay transferred to the 38-year-old facility in 2011, the Coconut Palace was a famous venue for wedding receptions and private parties. RAM/rga