Disclosure of medical records a ‘fair requirement’ to all bets 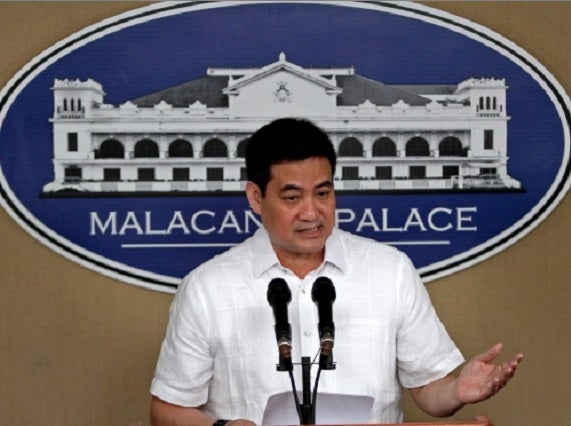 Malacañang on Wednesday said the disclosure of medical records was a “fair requirement” to all candidates in the upcoming national elections.

“What is important for the country is to have leaders who can—whose health condition should be something that should be disclosed, and it’s not just limited to what you are concerned with. You are going to lead a country with so many problems,” Lacierda told reporters in a press briefing.

“I don’t know what the specific drug test is but when I say ‘health,’ I would like to believe that it involves the entire condition. You may be not using drugs but you may be suffering from a mortal illness,” he said.

Less than three months before the May polls, the health of candidates became an issue as presidential aspirants Sen. Miriam Defensor Santiago and Davao City Mayor Rodrigo Duterted had admitted that they have illnesses.

Citing the case of the late dictator Ferdinand Marcos, who died of kidney, heart, and lung ailments, Lacierda underscored the importance of having health leaders and “transparency” in medical records.

“Because of our experiences again in Martial Law where President Marcos disclosed his mortal illness—that there were certain times in his governance na hindi pala natin alam malubha na pala ang sakit—that the constitutional commissioners of the 1987 Constitution deemed it proper to insert a provision, which says that they should disclose their health,” Lacierda said.

“Is that unreasonable to ask from our candidates? I think that’s a fair requirement for all, for the candidates to disclose their health record,” he added. TVJ

Drilon: No to drug test for candidates for top posts