Some Democratic precincts resort to coin flips to break ties 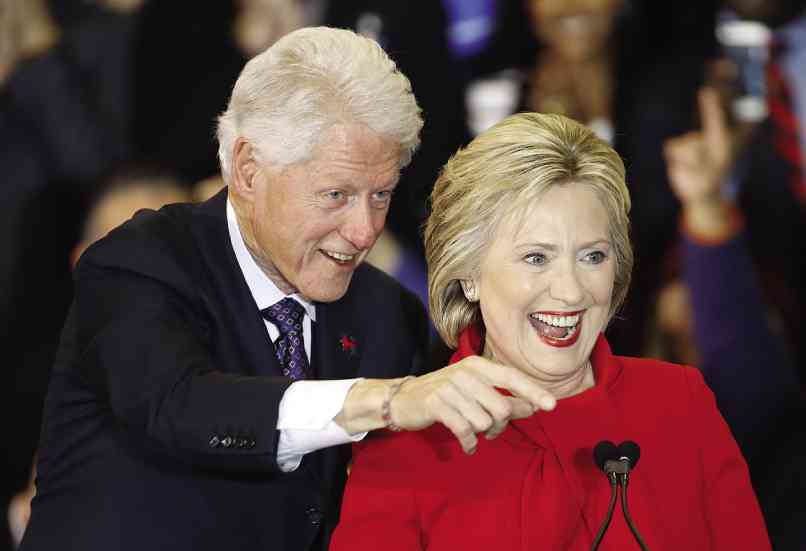 Democrats flipped coins in some precincts to determine how to award an extra county delegate to either Clinton or Sanders, a rare but longstanding procedure to break ties.

Party rules call for a coin flip when support for candidates is even but a precinct has an odd number of delegates to award.

The newspaper said party officials ordered another coin flip to decide a dispute between the campaigns at an Ames precinct. Clinton won that toss, too.

The Iowa Democratic Party spokesperson, Sam Lau, noted that the coin flips were to determine county convention delegates, which were only fractions of the state delegates awarded to candidates.

Iowa Democratic Party officials said they were gathering results from a small number of precincts where those in charge had failed to report results in Monday’s caucuses.

The Polk County Democratic Party chair, Tom Henderson, said he was frustrated that some precincts in his county had failed to report results in a timely fashion. 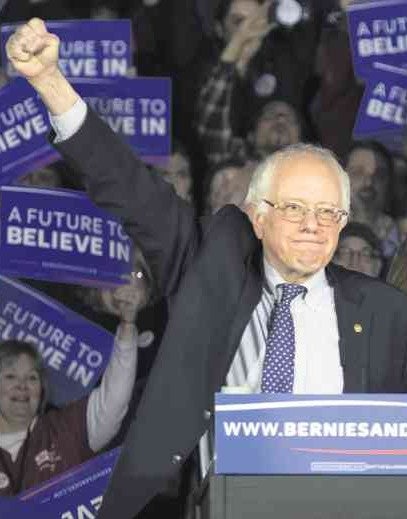 By midnight, Henderson said he had tracked down results from 166 of the 167 precincts in the state’s largest county and that someone had been sent to knock on the door of the chair of the last outstanding precinct.

“I’m frustrated because we do things better than that,” he said.

But he added, “This is a situation where we have an election that is a near tie. We want to make sure it’s accurate.” AP

Read Next
IN THE KNOW
EDITORS' PICK
Look Through: Super Typhoon Karding barrels through parts of Philippines
Do all the things you do, faster
POGOs not linked to Illegal online gaming, says Pagcor
House energy committee chair Arroyo bats for cheap electricity
Metro Manila now at moderate risk for COVID-19 — DOH
Motorcycles, smartphones, and cash prizes up for grabs in TNT’s ‘Tuloy Ang Saya’ Raffle in Mindanao
MOST READ
Robredo supporter tackles elephant in room: No massive fraud in 2022 polls, surveys were just right
Comelec invalidates win of sitting governor in Negros Oriental
‘Shopee’ trends on Twitter after Toni Gonzaga becomes its new endorser
DepEd: We are in a crisis situation in education sector
Don't miss out on the latest news and information.