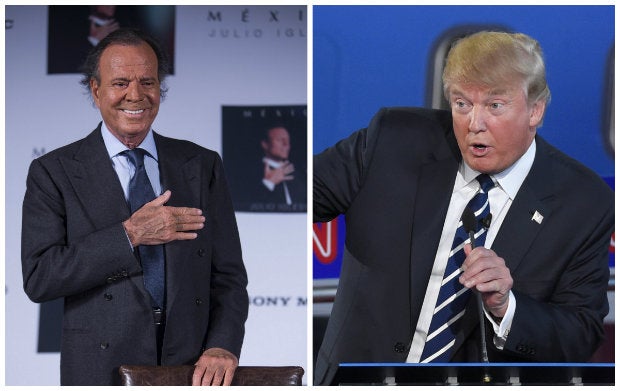 The singer says he will no longer perform in casinos owned by the real estate tycoon. He says Trump is forgetting what immigrants have done for the United States.

READ: The Trump swagger is seen, not always loved, worldwide

In an interview with the Spanish newspaper La Vanguardia, Iglesias says of Trump: “He’s a clown. I have sung many times in his casinos, but I will no longer do it.”

Iglesias is in Mexico for a couple of concerts before he begins a tour of Asia.