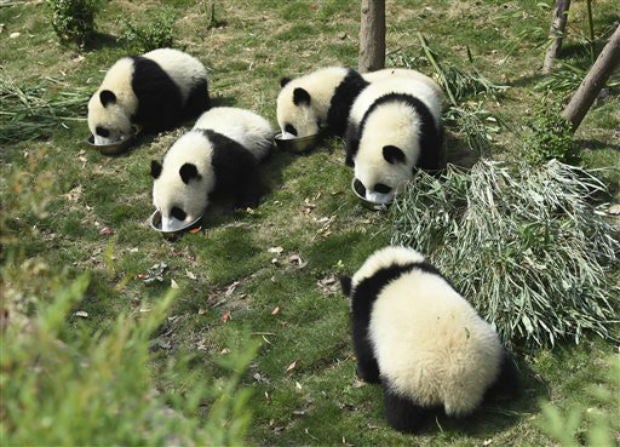 Wang Wenlin and Wang Wencai shot the animal in a forest near Zhaotong, a poverty-stricken city in China’s Yunnan province, last December, confessing to police they mistook the adult female panda for a more common species of bear, Xinhua said citing prosecutors.

The brothers proceeded to eat some of the bear’s meat before selling the rest to a third man, Li Kequan, along with its paws.

A panda skin, skull and liver were discovered in December at the brothers’ home, Xinhua said, while state broadcaster CCTV reported in May that police had recovered almost 10 kilograms (22 lbs) of meat.

While there is a thriving black market trade in exotic animal parts in China, it is unusual to hear of panda meat being sold in a country where the creatures are considered a national treasure.

Pandas have not been spotted in the province “for centuries”, according to Xinhua, but after the killing the local authorities conducted a search and concluded more of the animals must have been living nearby.

Under Chinese law, killing protected animals such as pandas can result in a jail sentence of up to 10 years.

The giant panda’s natural habitat mostly lies in mountainous Sichuan and Shaanxi provinces. They have a notoriously low reproductive rate and are under pressure from factors such as habitat loss.