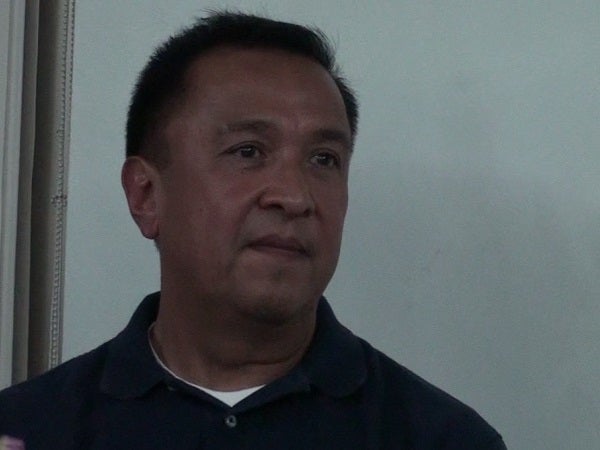 Senator Juan Ponce Enrile’s family thanked the Supreme Court Justices on Wednesday “for their kindness and compassion” in allowing the 91-year-old senator to post bail.

“On behalf of my mother Cristina, and the rest of my family, I wish to thank the Supreme Court Justices for their kindness and compassion in allowing Sen. Juan Ponce Enrile to post bail,” Enrile’s son and namesake, former Cagayan Representative Juan Ponce “Jack” Enrile Jr. said in a statement.

“We greatly appreciate this opportunity to have our father back in our home and in our care. It is our intention to help him through the defense of his honor and decades of serving his most beloved nation,” he said.

The former congressman said the high tribunal has once again “demonstrated its wisdom and abiding commitment to justice at a time when our country is rife with political maneuverings.”

“To the Justices of the Supreme Court, taos-puso po kaming nagpapa-salamat (we thank you from the bottom of our hearts),” Enrile’s son added.

The statement was issued a day after the SC granted Enrile’s petition for bail.

Enrile has been under hospital arrest at the Philippine National Police General Hospital in Camp Crame in Quezon City on plunder and graft charges over the pork barrel scam.

Two other senators — Jose “Jinggoy” Estrada and Ramon “Bong” Revilla Jr. have also been charged and detained at the PNP Custodial Center over the same issue. Maila Ager/IDL