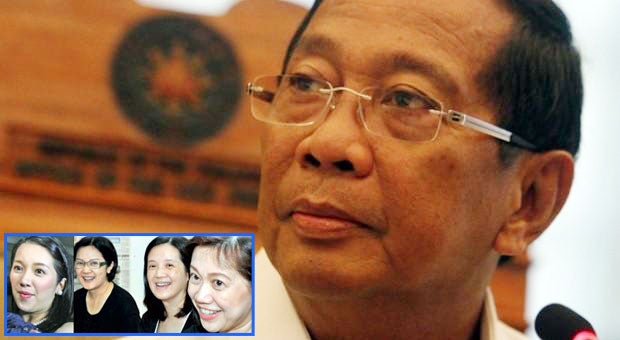 Vice President Jejomar Binay said his friendship with the Aquino family would stay even if he does not get their support in 2016.

(But our friendship will stay and I will not forget that I owed President Cory, who appointed me in government. I was the first local official appointed in government after the Edsa revolution.)

The late president was swept into power after the 1986 Edsa revolution.

Binay was reacting to Aquino sisters’ earlier pronouncement that they would not support his presidential bid after his tirades against President Benigno Aquino III and his administration. IDL