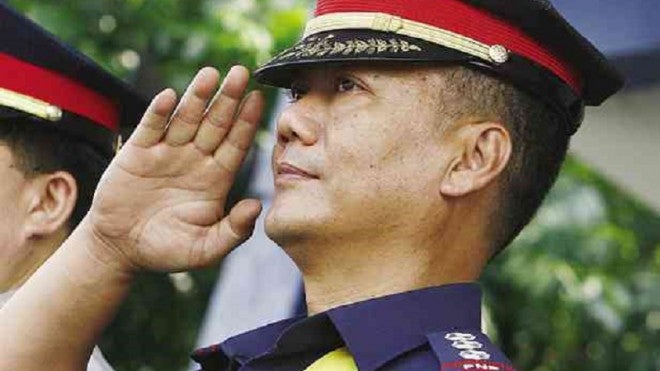 Marquez confirmed in a news forum in Manila that QCPD director Joel Pagdilao will formally assume as National Capital Region Police Office chief in a ceremony at Camp Bagong Diwa in Taguig City at 3 PM on Wednesday.

Tinio, in a text message to INQUIRER.net, confirmed he would take over the leadership of QCPD on Thursday morning.

While Tinio has yet to assume as chief of QC police, QCPD’s deputy director for administration Senior Superintendent Danilo Bautista will be the officer in charge.

Pagdilao was named QCPD head in October last year following the relief of Chief Superintendent Richard Albano over the crime upsurge in Metro Manila. Albano is currently the regional director of Calabarzon region.

Both Pagdilao and Albano are members of Philippine Military Academy “Maharlika” class of 1984. Meanwhile, Tinio is a member of PMA “Sandiwa” class of 1985.

The top NCRPO post was left vacant after the retirement of its former chief Police Director Carmelo Valmoria last July 16.

The NCRPO deputy chief for administration Chief Superintendent Allen Bantolo took over the pending the appointment of a permanent chief.