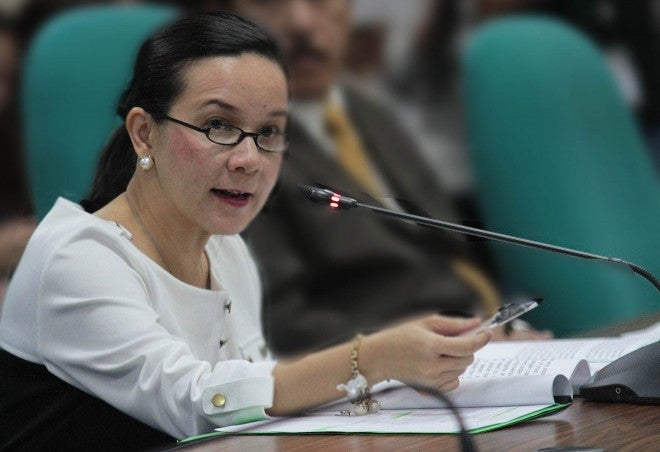 Even highly experienced leaders falter too, so said Senator Grace Poe, responding to a colleague’s statement that it would be better off for her to run first as vice president in 2016.

Poe said she understands Senator Sergio Osmeña III’s sentiment when the latter said in an interview Wednesday that she would make a better president if she would serve six years as Vice President first.

“However, we have seen that even highly experienced leaders falter if they do not have the best intentions of the people at heart,” the lady senator said in a text message, without naming names.

Osmeña was not the first politician who question Poe’s lack of experience or at least advised her to gain more experience if she intends to run for president in the future.

If Poe runs and wins for president in 2016, she would not be the first leader, who would become president without having been elected first as vice president. The senator though has yet to declare whether or not she would run for a higher post next year.

On the contrary, former presidents Gloria Macapagal-Arroyo and Joseph Estrada became vice president first before they assumed office in Malacañang. Both have   been charged with plunder and detained after they stepped down from office.

Vice President Jejomar Binay was longtime mayor of Makati City before he assumed his post in 2010, Like Estrada and Arroyo, Binay is also facing plunder   and graft charges at the Office of the Ombudsman over corruption allegations when he was still the city mayor.

Despite Osmeña’s remarks, Poe still thanked him “for his continued trust in my character as a leader.”

“Even as he mentions the short time I have so far holding public office,” Poe added.

Osmeña helped Poe when she first ran and won in the 2013 senatorial race. IDL