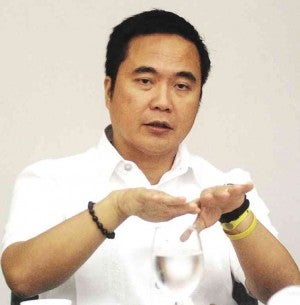 MANILA, Philippines—A portion of the government property occupied by the Veterans Memorial Medical Center (VMMC) and the Veterans Golf Course is being considered as the site of a new transport hub that will keep provincial buses from adding to the congestion on Edsa and other major thoroughfares.

Studies are now being conducted on the area, which sits across Ayala Land Inc.’s (ALI) new central business district in Quezon City, as possible location of the North Integrated Transport System terminal, according to Transportation Secretary Joseph Abaya.

The 55-hectare property, in which the government-run hospital is surrounded by the 18-hole golf course, is located across ALI’s 29-hectare Vertis North mixed-use development in the city’s North Triangle. Abaya said the site could be developed under a public-private sector deal.

Earlier reports said the Department of National Defense (DND) was also studying the sale or lease of the golf course.

Vertis North is beside ALI’s Trinoma shopping mall, where the Department of Transportation and Communications (DOTC) is planning to build a joint station of the Metro Rail Transit and Light Rail Transit-Line 1. This plan is currently on hold after it ran into legal complications with the SM Group.

Another possible location considered for the terminal is the Manila Seedling Bank area on Edsa, also in Quezon City.

The Integrated Terminal System (ITS) is designed to create inter-modal hubs where passengers from provincial buses can transfer to in-city modes of transport such as MRT or LRT1, city buses and UV Express vans.

The DOTC earlier launched two ITS projects for buses coming from provinces south of the capital: The P2.5-billion ITS Southwest located near the Manila-Cavite Expressway, and the P4-billion ITS-South near the Food Terminal Inc. compound in Taguig.

DOTC said in a previous bid memorandum that it had extended the submission of prequalification documents for groups interested in the ITS-South project to Nov. 25 this year. For ITS-Southwest, the agency expects the bid submissions on Dec. 1. 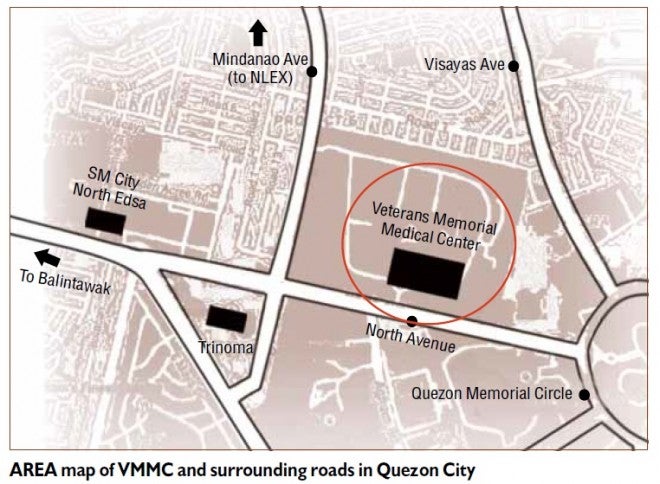