State auditors should have spotted “red flags” as construction was going on but did not and are now taking a closer look at the project, Tan told the Senate blue ribbon subcommittee inquiry into allegations of corruption in Makati City under the watch of Vice President Jejomar Binay when he was mayor there.

Tan testified that the COA had not cleared the project and was not in a position to say if it was overpriced.

Other experts tapped by the Senate panel estimated the cost of the building at P489 million to P644 million. Makati officials have denied that it was overpriced.

The high school is the second Makati building investigated by the subcommittee. It began its inquiry on the alleged overpricing of the P2.28-billion Makati City Hall Building II, which has also spawned allegations that Binay received kickbacks from infrastructure projects and used dummies to hide his illegally amassed wealth.

While the COA may have been unable to see the underground works for the science high school, begun in 2007, there were things that auditors could check, Tan said. 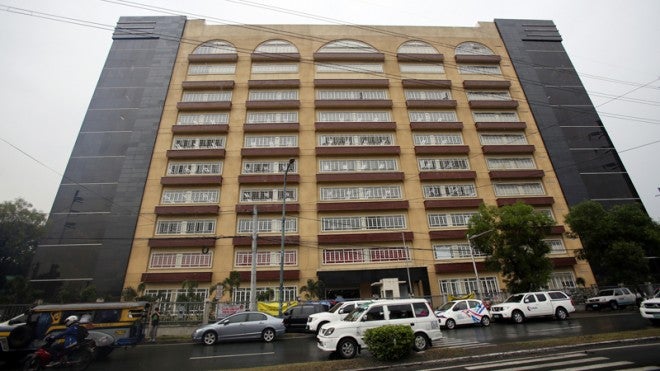 When she studied the documents for the building, what caught her attention was the estimate of the project cost, which was P348.669 million, Tan said. This was the estimate prepared by Rosemary Yumul, chief of Makati’s planning division, and this was also the figure that Makati used to procure design services for the project.

Tan pointed out that for the first three phases of the building alone, P348 million had already been spent. With the addition of three more stages, payments reached P1.3 billion.

The auditors should have caught this, she said.

“So how did this project reach P1.3 billion when at the start, what they had in mind, what they wanted to build was only going to be worth P348.6 million,” she said.

Tan also said she had always been hearing that the COA had supposedly cleared Makati projects as above board, but she said the agency had not and did not issue such clearances.

She said COA’s inspection report was the record attesting that a building had been inspected, and it would be used as a reference for post-audit. 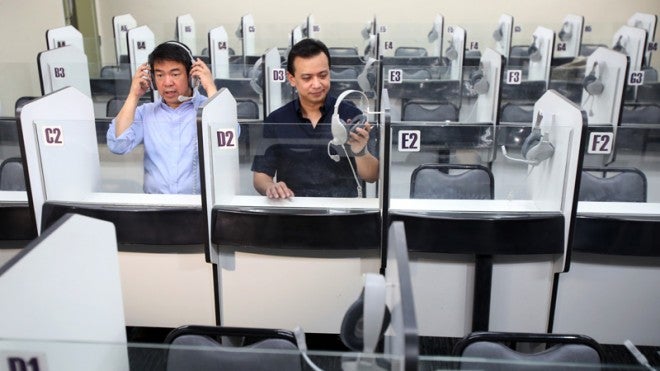 She also said the fact that there was no notice of disallowance or audit observation did not mean a project was cleared.

There is a term “passed in audit,” Tan said, meaning a project has been particularly and specifically audited.

An audit process does not mean everything is 100 percent validated, she said, because by sheer volume alone, it would be impossible for COA to do this.

Sen. Antonio Trillanes IV said the Binay camp had contended that COA had cleared the project. “The people can see here how they are being fooled. COA is saying it has not been passed in audit so there’s no such clearance,” Trillanes said.