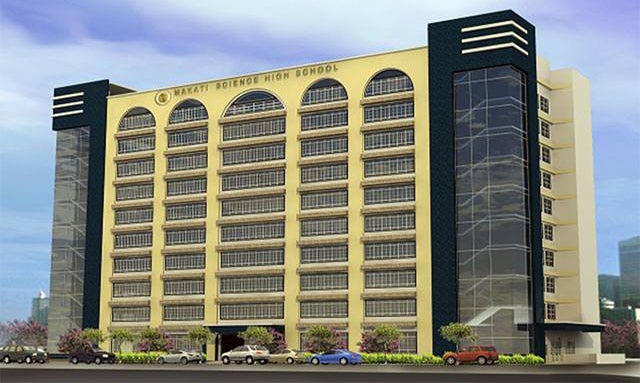 MANILA, Philippines — The estimated cost of the Makati City Science High School building should only reach up to P644 million, and not P1.3 billion, an architect told the Senate Blue Ribbon subcommittee on Tuesday.

Alano said his estimate was based on prevailing prices.

Another architect, Mariano Castillo, also told the committee that his estimated total floor area of the 10-story building was 19,162, and not 23,000 square meters based on the records of the Makati City Hall.

“Architect Alano, I used the upper limit nga of your range na P28,000 per square meter. We used the lower figure of the DPWH of 19,162 square meters, we arrived at the total cost for the project per your estimate P536 million?” Pimentel said with Alano agreeing.

Property appraiser Federico Cuervo of the Cuervo Valuers and Advisory Inc. meanwhile estimated the total cost of the building at P489 million or P24,000 square meter.

The building is one of the allegedly overpriced projects being investigated by the subcommittee.

Before this, Senator Antonio Trillanes IV reported the results of an ocular inspection on the building conducted by the subcommittee last Saturday.

While he described the building as “good,” “new” and at par compared with other public school buildings, Trillanes noted that its 9th and 10th floors were not yet completed contrary to a “certificate of completion” issued by the local government.

One of the signatories of the certificate of completion, Trillanes said, was incumbent Makati City Mayor Jejomar Erwin “Junjun” Binay.

He then read to the subcommittee the said certificate of completion which states that the 10-story building constructed in six phases “has been found out to be fully completed on January 21, 2014.”