After being booked, the senator’s blood pressure was recorded at 200/90 with a pulse rate of 84 beats per minute.

Sindac said PNP doctors found out that the senator has a heart problem and needed medical attention.

In a letter addressed to Director Benjamin Magalong of the Criminal Investigation and Detection Group (CIDG), the camp of Enrile requested from the PNP that his mug shots be “kept confidential.” 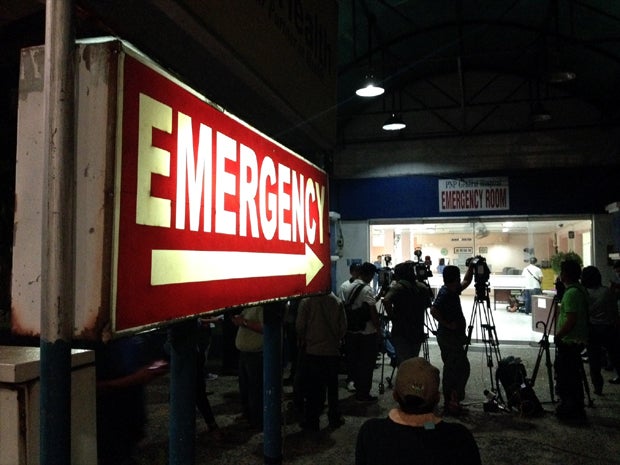 “We kindly request that in case Senator Enrile shall be detained t your facilities, any mug shot or photograph of the booking process be kept confidential, or it’s taking altogether dispensed with,” the letter said.

“It is our position that a mug shot or any photograph taken during the booking process should merely be used for record identification processes,” it added.

Enrile’s arrest warrant will be returned to the Sandiganbayan on Monday where the anti-graft court is expected to issue a commitment order on where the senator will be detained.