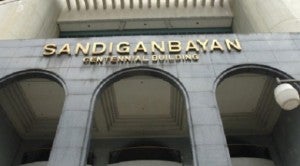 On Monday, the Sandiganbayan fifth division also barred Senator Jinggoy Estrada and his co-accused in his graft and plunder cases from leaving the country.

Senators Revilla, Estrada and Juan Ponce Enrile face plunder and graft charges before the Sandiganbayan for their alleged involvement in the pork barrel scam. 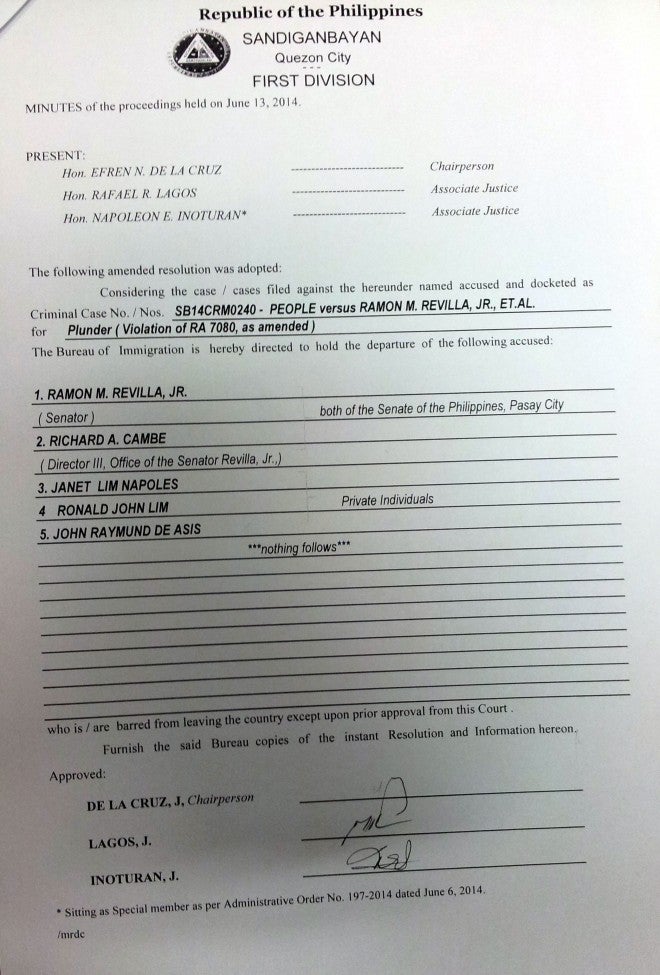 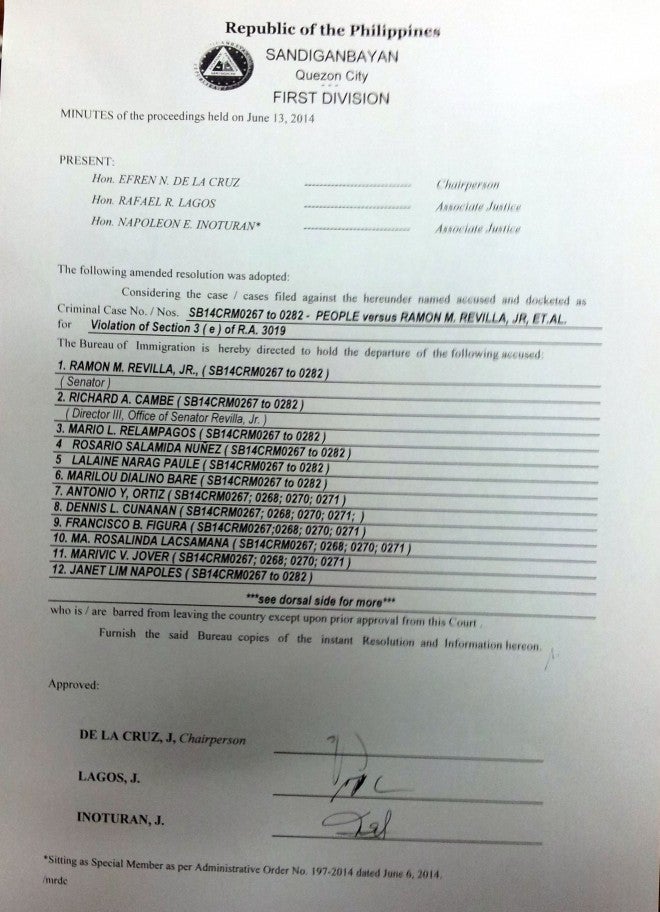 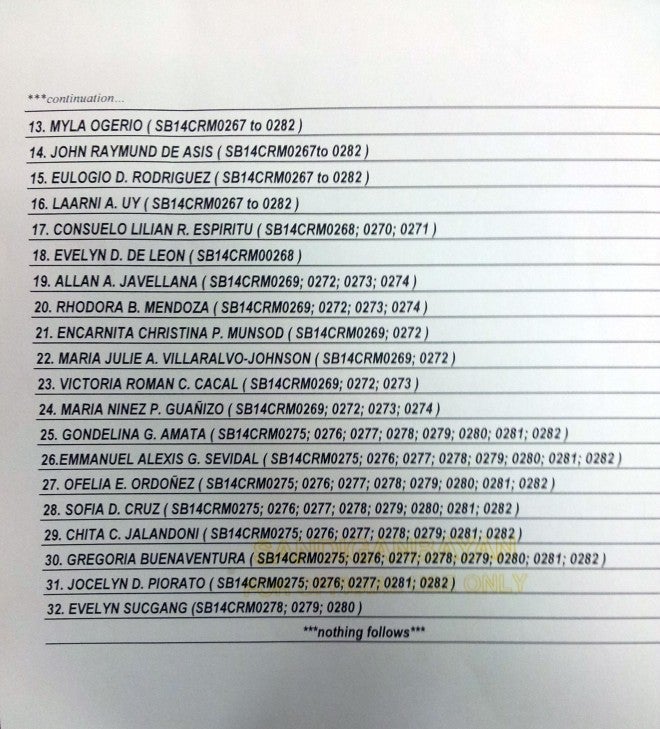