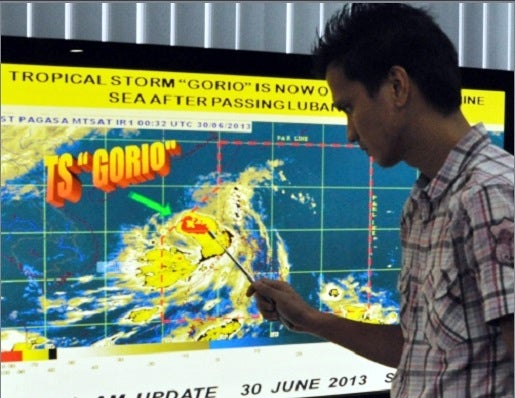 MANILA, Philippines – Malacañang on Tuesday acknowledge the so-called “brain drain” in the Department of Science and Technology (DOST) as personnel continue to leave their posts for greener pastures abroad.

Communications Secretary Herminio Coloma Jr. on Tuesday assured the public that the government is trying its best to retain skilled personnel.

Coloma said what is happening will eventually push for the amendment of the Salary Standardization Law, which sets the salaries of government employees.

(That may be a sign for lawmakers to fix the salary of government employees…that’s why the possibility of amending the Salary Standardization Law is again being discussed – to give other sectors their salary hike request, including soldiers, police, teachers and other government employees.)

Coloma said the government is also studying ways to grant the request of Pagasa employees for hazard pay in accordance to the law and within the available budget.

However, he said they also recognize the existence of “market forces.”

(Those who have talent and excel in a field, it is but natural for them to find work that offer the best compensation at par with their skills.)

In the meantime, he said there are programs in place that allow government to recruit bright graduates.

(Our government is addressing that through programs that entice skilled scientists from various universities to apply and work for the government.)