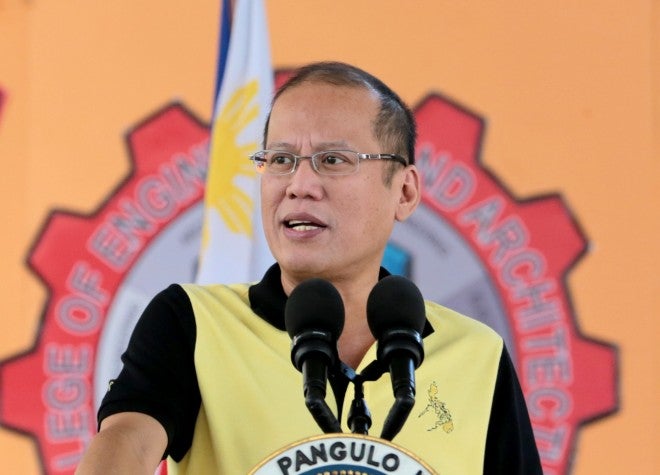 MANILA, Philippines—Their strategy is to “bring the whole house down,” President Benigno Aquino III said on Monday of those who benefited from the pork barrel scam.

The President lamented the fact that there are now several purported lists of lawmakers and government officials who received commission from Janet Lim-Napoles.

(The first list mentioned 14 senators, 10 of which are incumbent; the new list had three names removed. Now the lawyer (of Napoles), I read in a newspaper…said that the affidavit they are working on will have more names and I don’t know if there will also be deletions.)

The first list was from the affidavit of Napoles given to Justice Secretary Leila de Lima. The second one was from Secretary Panfilo Lacson who claimed that Napoles’ husband Jaime gave it to him months before. Whistleblower Sandra Cam has also been claiming that she received another copy of the list from a source. However, some of the names on the lists did not match, according to Aquino and Lacson.

Nevertheless, the President said that while the government cannot trust Napoles to tell the whole truth, what she says may still be used since even false statements will have to be backed up by evidence.

(You need to support lies with truth. So what will happen is that we’ll talk to her, and we’ll get something, willingly or unwillingly, from her.)

In the interview transcript sent to media, Aquino said he was still convinced that Napoles had a hand in orchestrating the pork barrel scam, making it unlikely for her to become state witness.

(To become a state witness, there is a criteria of being the ‘least guilty.’ But now it seems she is at the center of everything, how can she be ‘least’?)

He said Napoles is at the center of the controversy, connecting everyone else.

Napoles fails to get legal relief from CA