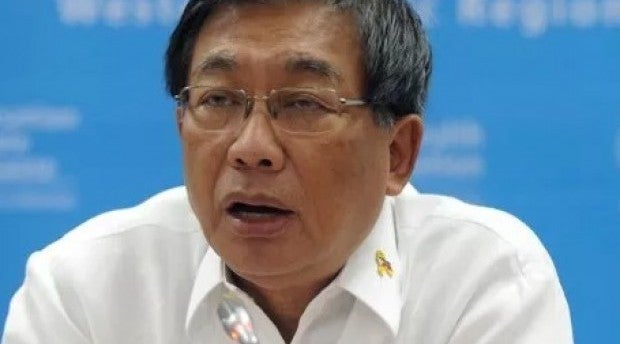 MANILA, Philippines—Health Secretary Enrique Ona on Thursday urged doctors to issue receipts to their patients as he backed the Bureau of Internal Revenue’s (BIR) drive for the payment of right taxes.

In an interview with reporters, Ona expressed support for calls for medical doctors to issue receipts.

“I think most doctors are doing that, a good number (of doctors) are not and I think they should,” he said.

All professionals, including doctors, are mandated to issue receipts or invoices that are printed only by accredited printers of the BIR.  This is intended to prevent individuals from under-declaring gross earnings.

The issuance of receipts, according to the Bureau of Internal Revenue (BIR), is part of government efforts to ensure that professionals pay their respective income taxes.

On Sunday, a BIR tax campaign advertisement appeared in the Philippine Daily Inquirer showing a female doctor riding piggyback on a female teacher. The ad drew a sharp rebuke from Philippine Medical Association president, Dr. Leo Olarte, who said on Monday that it was “absolutely unfair” to depict doctors as tax cheats.

“I think both sides have good points but (BIR) Commissioner Kim Henares was right that the ad shouldn’t affect those who pay proper taxes,” Ona said. “I myself was not hurt by the ad because I’m paying the right taxes.”

“But we should also understand that doctors are sensitive because they feel they’re giving a lot of service, a lot of free service, which are often unrecognized. The best thing is for both parties to talk. There is a national effort to improve taxation and this campaign is not only for doctors but all professionals,” he added.