Joel Villanueva: If there’s evidence against me, I’ll go to jail myself 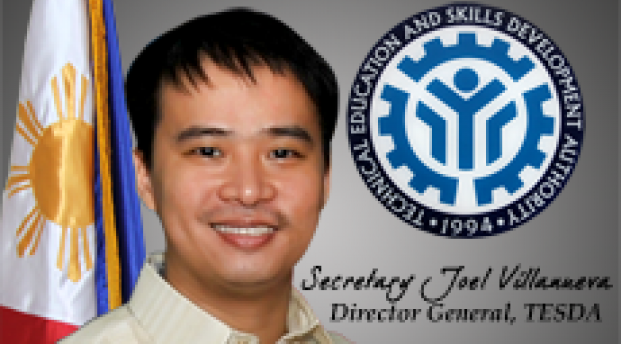 “If there’s any evidence against me, I will go to jail myself,” Director General Joel Villanueva of the Technical Education and Skills Development Authority (Tesda) said on Saturday.

Villanueva was responding to an allegation that he was involved in the P10-billion pork barrel scam allegedly masterminded by businesswoman Janet Lim-Napoles.

On Friday, Justice Secretary Leila de Lima said, quoting from the testimony of provisional state witness Dennis Cunanan, that he was one of the lawmakers who lobbied the Technology Livelihood Resource Center (now the Technology Resource Center) for approval of projects to be financed from the Priority Development Assistance Fund (PDAF) and implemented by dummy aid organizations set up by Napoles.

“I’ve been working so hard to build my name and that of my father and this is (what they accuse me of),” said Villanueva, former nominee of the Citizens Battle Against Corruption (Cibac) party-list to the House of Representatives and son of televangelist Eduardo Villanueva.

Villanueva said he “never even met Napoles” or “transacted” with any of her “lieutenants.”

He said he “never talked to or met” Cunanan, or any of the other pork barrel scam whistle-blowers.

“I really don’t know where (the accusation) is coming from,” he said.

As early as September last year, after his name was first dragged into the controversy, Villanueva said he had been asking the Department of Justice (DOJ) for an “investigation.”

He said he had been cooperative from the start.

“I have been freely providing (the DOJ) with documents that they need whenever they come to my office,” he said, adding that the National Bureau of Investigation asked him for additional documents last month.

Not charged with anything

He said he had not been charged with anything.

“Definitely (I have nothing to do with the pork barrel scam). This saddens me … I will just continue praying,” he said.