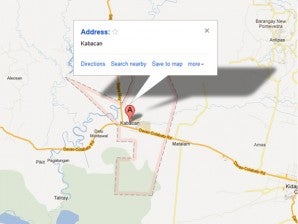 MANILA, Philippines – One militiaman was wounded in an encounter with armed rebels in North Cotabato Monday morning, the military said.

The troops led by First Lieutenant Valdez together with police forces clashed with a group of a certain Commander Kadatuan.

The militiaman was identified as CAA Pissaro.

The armed group with about 20 men, belonged to the Bangsamoro Islamic Freedom Fighters, said Lieutenant Colonel Benjamin Hao of the 7th Infantry Battalion.

“It looked like a land conflict and not related to framework agreement,” he said.

He said they were asked by the police for assistance when they received a complaint against BIFF.