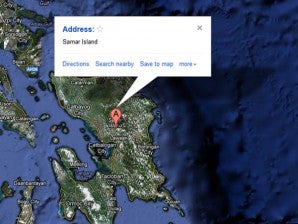 MANILA, Philippines – Four Army soldiers were killed in an ambush by communist rebels in Samar Sunday night, the military said.

Captain Gene Orense, spokesman of the Army’s 8th Infantry Division, said the troops were conducting civil-military operations in Ramon village, Gandara town when they were ambushed by the rebels at about 10:30p.m.

Two soldiers were wounded in a 30-minute encounter that followed.

The slain soldiers were members of Bayanihan Teams conducting peace and development activities in the area, Orense said.