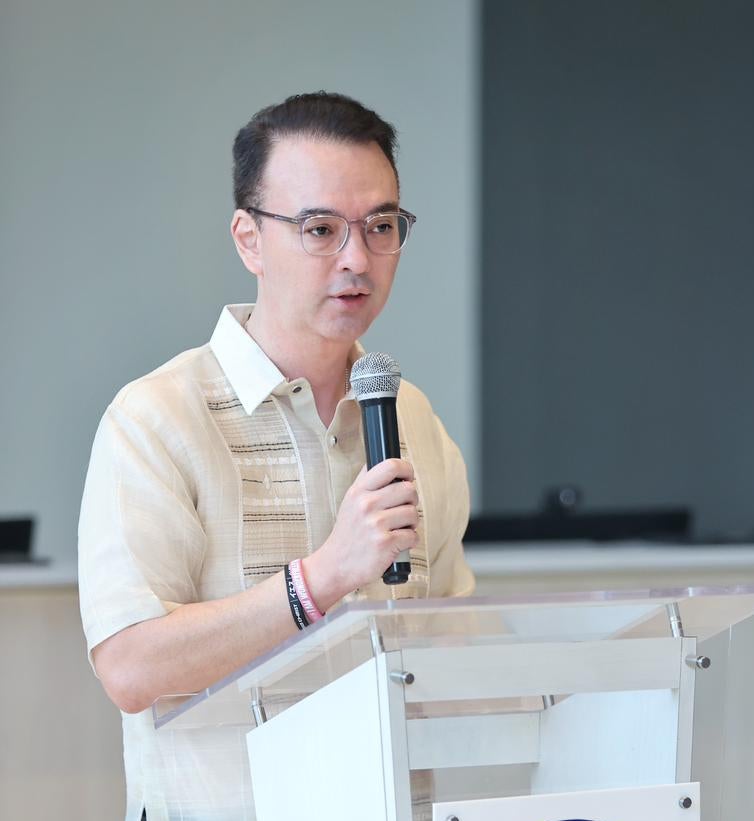 Senator Alan Peter Cayetano on Monday called for an end to all Philippine offshore gaming operations (POGOs), describing them as “a breeding ground for illegal activities” and “a drain on the economy.”

“We must put a stop to POGOs because ‘yang industry na ‘yan has become a breeding ground for illegal activities such as money laundering, and there have been multiple reports of kidnapping and even murder of those working in the industry,” Cayetano said.

He added that instead of benefiting the economy, the presence of POGOs has also harmed the reputation of our country in the international community.

Cayetano made the comment as the Senate Committee on Ways and Means conducted a hearing on Monday to look into the tax revenues made by the government from POGOs.

The independent senator, however, said there is little to talk about when it comes to gambling because its inherently harmful nature cannot be divorced from its connection with the country’s economy.

President Ferdinand “Bongbong” Marcos Jr. has said the revenues made from POGOs might not be worth the social costs and that the administration is “continuously examining” the pros and cons of allowing POGOs in the country.

Cayetano also said Chinese authorities themselves have begun cracking down on POGO workers because offshore gaming is illegal for any Chinese not only at home but also overseas.

Cayetano has maintained a staunchly anti-POGO stance stemming from his broader opposition to gambling operations of any kind.

In late 2022, Cayetano sounded the alarm on reports of kidnapping and assault involving Chinese nationals and even some Filipinos working in POGOs. He then urged the government to be more decisive on whether it wants these gambling operations to continue or not.