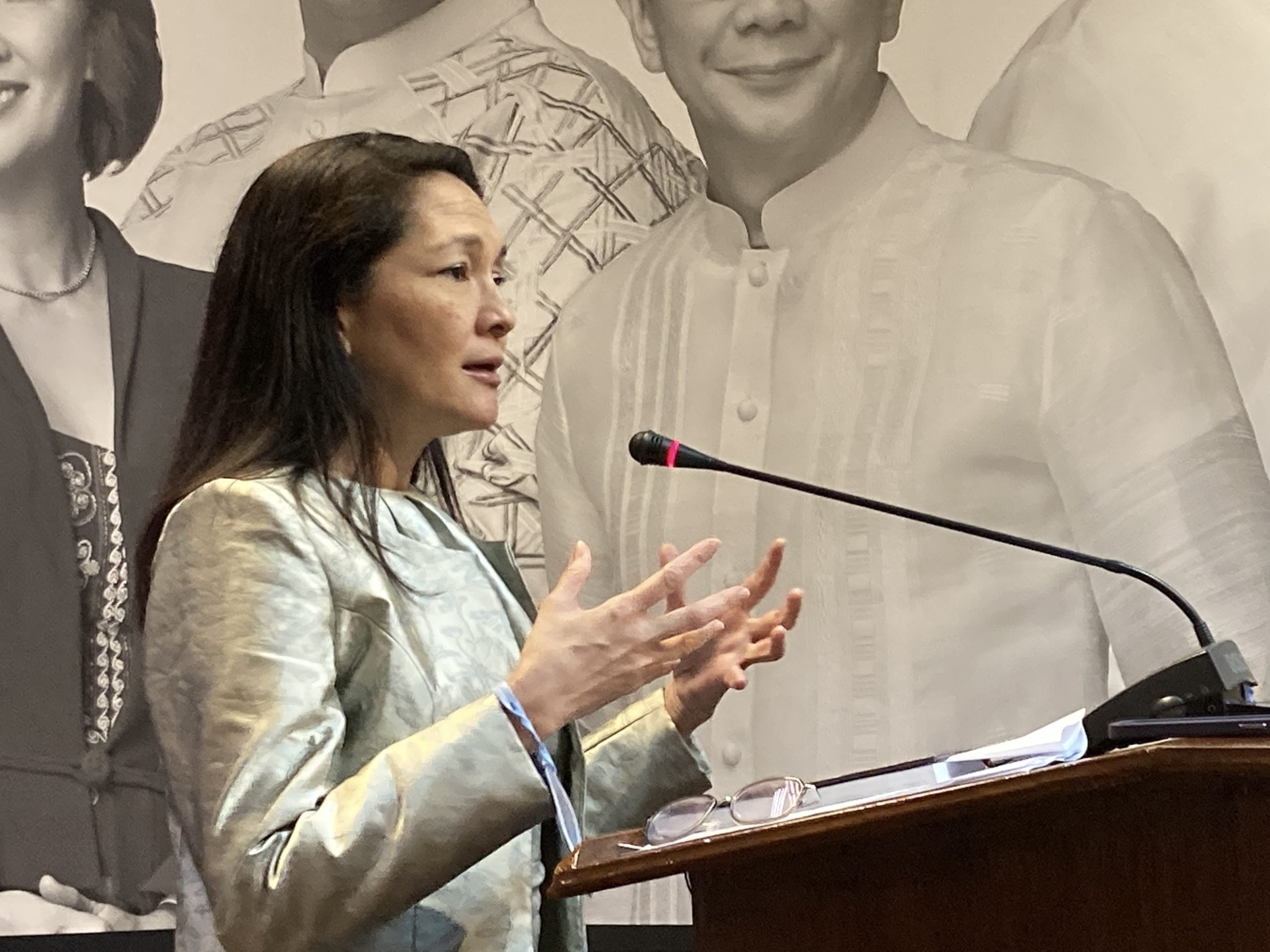 MANILA, Philippines — Senator Risa Hontiveros on Wednesday renewed her call for an overhaul of the Bureau of Immigration (BI) amid allegations that some of its personnel are linked to human trafficking syndicates.

The Senate Committee on Women, Children, Family Relations and Gender Equality, which is headed by Hontiveros, is now investigating the reported trafficking of Filipinos by Chinese syndicates in Southeast Asian nations to work as cryptocurrency scammers.

READ: Aside from Myanmar, DMW also looks into human trafficking in Cambodia, Laos

(This large-scale human trafficking operations of Chinese syndicates still cannot be stopped. We need to overhaul Bureau of Immigration as soon as possible.)

(It seems like many BI officials still have contacts with the mafia. The survivors themselves said that they have contacts at the Clark airport, and probably also in the other borders.)

The opposition senator lamented that the BI should be the “last line of defense” against human trafficking.

During the hearing, it was learned that human trafficking victims had visas stamped on their passports, but it was engraved in another country.

Hontiveros was shocked and found it “absurd” that recruiters have complete documents of the companies and victims were able to pass through checks and authentication points.

(They are forcing OFWs to work beyond working hours under inhumane conditions, and as we have consistently found out, they are abused verbally, mentally, and physically to fulfill the goal of their Chinese bosses to scam.)

“Internationally, they know this ‘crypto scamming’ as a ‘pig butchering scam’ because you fatten up the victim before taking all their savings. Hundreds of millions of dollars, US dollars, ang perang naiiscam sa napakaraming foreigners sa mundo, dahil dito sa modus na ginagawa ng mga Chinese mafia,” she continued.

(Internationally, they know this “crypto scamming” as a “pig butchering scam” because you fatten up the victim before taking all their savings. Hundreds of millions of US dollars are being scammed by foreigners worldwide because of the modus of the Chinese mafia.)

Social messaging platforms such as Facebook, Telegram, and WhatsApp, as well as dating applications, are also tagged in this scheme, said Hontiveros.

“These sites have been enabling flexibility and anonymity of illegal recruiters at human traffickers,” she said.

“Human trafficking that leads to pig butchering scams is global, inter-agency, and digital. It is time we address it at that scale,” she went on.

Two years ago, Hontiveros likewise urged an overhaul of the BI as the “pastillas scam” scandal involved immigration officials.