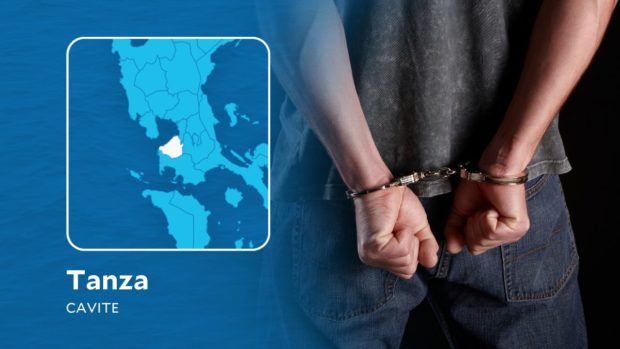 Police said Tating, armed with a handgun and without any provocation, shot Ronan Clyde Angeles, 28, twice on his head as the victim alighted from a tricycle in Barangay Bagtas on Tuesday around 10:30 p.m.

The gunman fled after the shooting and left his target dead.

The report said a concerned citizen tipped off the police on the whereabouts of Tating, which resulted in his arrest.

According to investigators, the suspect is the brother of the victim’s girlfriend.

“His (victim’s) family disapproved of their relationship,” the police said.

The police are conducting further investigations.

The suspect was detained at Tanza police jail and is facing criminal charges.