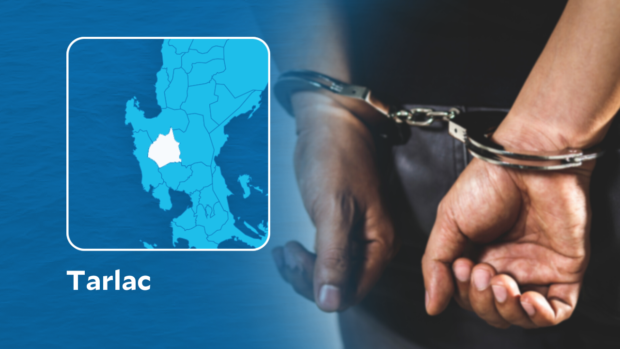 Colonel Erwin Sanque, Tarlac police director, said Tuesday that the operations were carried out from Jan. 16 to 22.

He said among those arrested were 27 individuals with pending warrants of arrest for different crimes that include rape, robbery, and attempted homicide.

He said 15 others were arrested in anti-illegal drugs operations that also resulted in the confiscation of 44 heat-sealed transparent plastic sachets of “shabu” (crystal meth).

At least 16 people were apprehended after being caught engaged in illegal gambling. Policemen seized from the suspects P18,700 in bet money.

He said the Tarlac police would continue its campaign against criminality and arrest those sought by the law. INQ