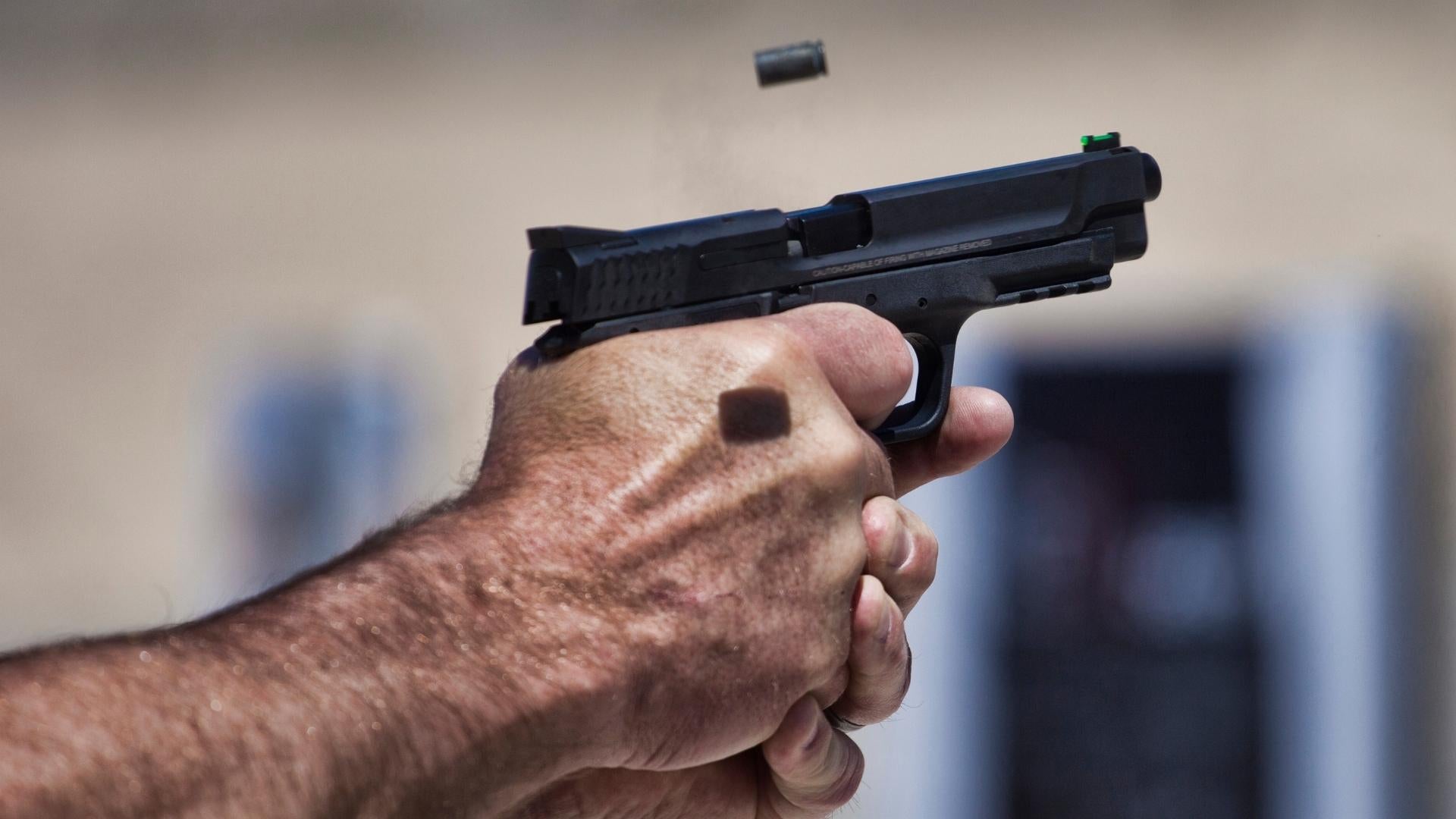 TACLOBAN CITY – A member of the Citizen Armed Force Geographical Unit (Cafgu) was shot dead by a village official in Calbayog City on Saturday, Jan. 21.

Reports reaching the regional Philippine National Police headquarters based in Palo town, Leyte disclosed that the victim, Crisanto Domayan, 57, was killed by Noli Sameniano in P-5 Barangay Himalandrog, a remote village in Calbayog City at about 6:40 a.m.

Based on the investigation, the victim armed with a bolo locally known as “sundang,” tucked in his waist and with a homemade shotgun locally known as “doble zero” roamed the village and challenged anyone to a fight.

He then proceeded to the house of Sameniano, who at that time, was attending to the wake of his wife.

Sameniano got an unknown firearm and shot the victim several times which caused his immediate death.

Police operatives are now conducting a manhunt operation against Sameniano who fled after the incident.