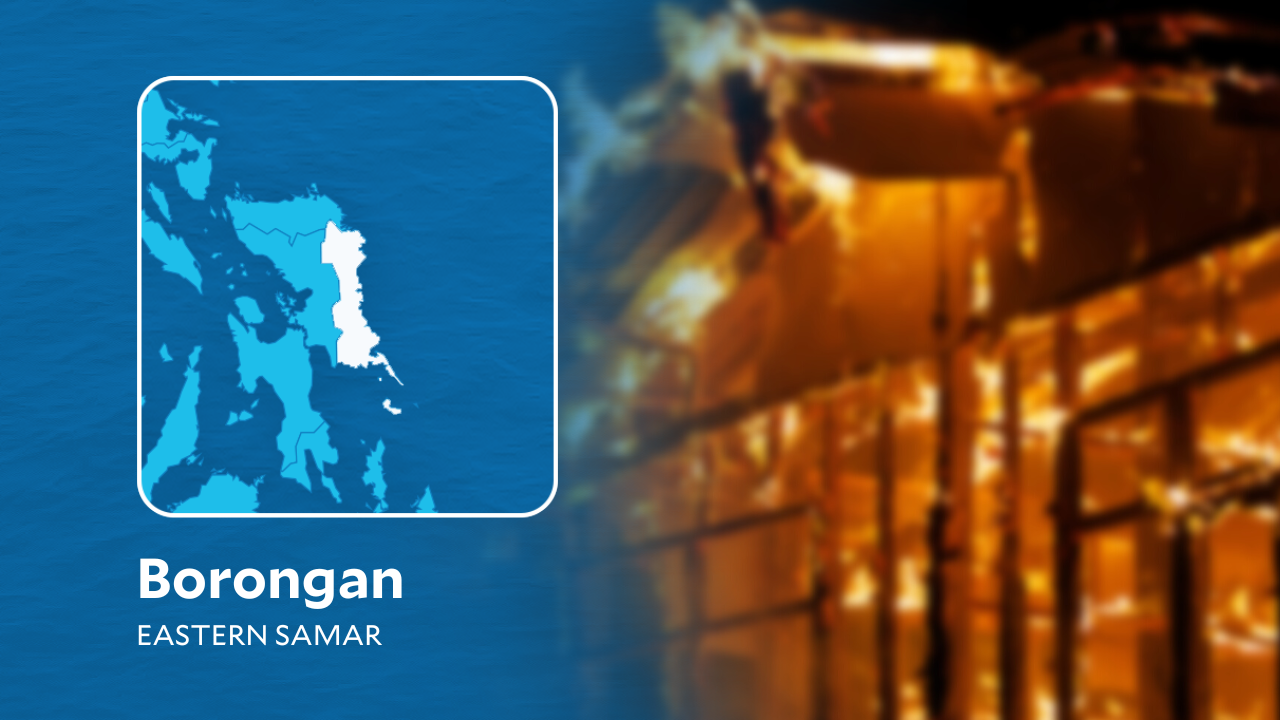 ORMOC CITY – A 72-year-old woman was killed in a fire that destroyed her house in Barangay San Gabriel in Borongan City on Saturday, Jan 21.

The victim, identified as Josefina Arre, had Alzheimer’s disease and was alone in the house when the fire broke out at around 1 a.m., the local police reported.

During the clearing operations, firefighters found Arre’s body under debris. The remains were brought to a local funeral parlor by a rescue group.