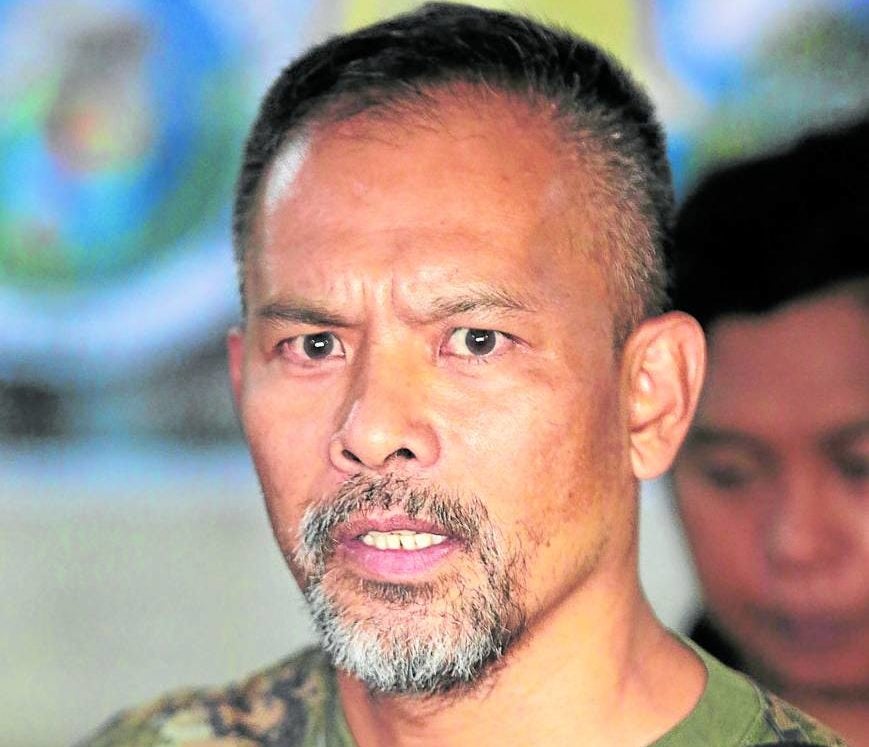 This time, Bantag’s suspension is in connection with a new administrative case for allowing television station SMNI to interview convicted General Jovito Palparan on March 30, 2022.

Bantag was suspended “to preclude the possibility of exerting undue influence or pressure on the witnesses or tampering of documentary evidence on file with your office, pending administrative investigation for the charges of grave misconducted and neglect in the performance of duty,” read the Department Order issued by Remulla on January 17, 2023, which was provided to the media Thursday.

Based on the formal charge, the media interview was allowed despite non-compliance with the BuCor operating Manual on approving requests and guidelines in interviewing a person deprived of liberty.

The formal charge also noted that there was also non-compliance with Department Circular No. 015 issued in 2017 on the required approval before the conduct of an interview.

Bantag was given 10 days from receipt to submit his answer.

During the time of then Justice Secretary Menardo Guevarra, Bantag was already asked to explain why he allowed the interview. Guevarra is now Solicitor-General.

Guevarra said the rules on media access of inmates, especially high-profile detainees, require the DOJ chief’s authorization and the observance of reasonable conditions, such as no discussion of any pending cases before the media were not observed in the incident.

Under the 2000 version of the BuCor Operation Manual, a request for a media interview of an inmate can be denied if the subject has a pending criminal case.

Guevarra also said the Malolos, Bulacan regional trial court that convicted Palparan for kidnapping University of the Philippines students Karen Empeno and Sherlyn Cadapan did not receive any request for a media interview with the retired general.

In 2018, Palparan, together with retired Lt. Col. Felipe Anotado Jr. and Staff Sergeant Edgardo Osorio, was found guilty by Branch 15 of the Malolos City RTC for the 2006 kidnapping and serious illegal detention of Empeno and Cadapan. They were sentenced to up to 40 years in prison.

During his interview, Palparan maintained his innocence. The two-hour interview was aired on SMNI News Channel and shared by the NTF-Elcac on its Facebook page.

Last October, Bantag was suspended for 90 days over his alleged involvement in the death of veteran broadcaster Percival Mabasa or Percy Lapid and Bilibid inmate Jun Villamor, who was the alleged contact of the gunman Joel Escorial.

INQUIRER.net tried to get the side of Bantag or his counsel, but they have yet to respond as of posting time.

Palparan guilty of kidnapping UP students