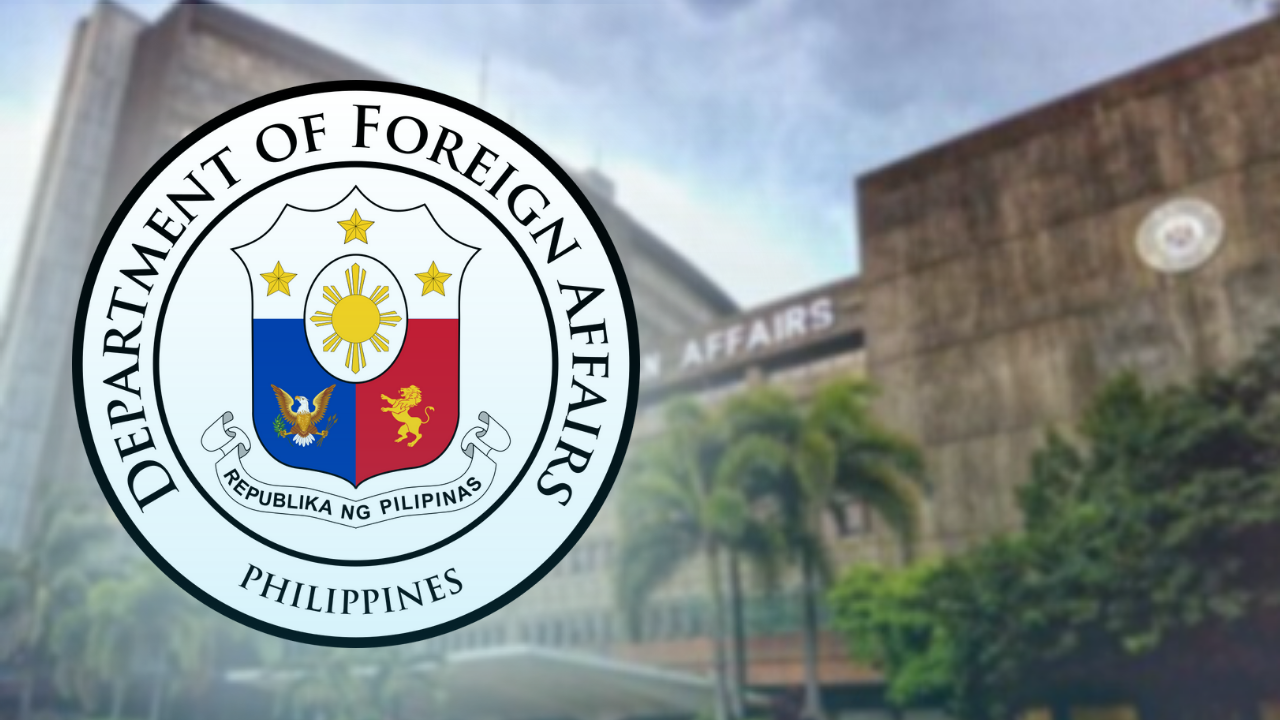 MANILA, Philippines — The powerful Commission on Appointments (CA) on Wednesday approved the nomination of 13 ambassadors, including that of the only daughter of former President and now Senior Deputy Speaker Gloria Macapagal Arroyo, and that of former Department of Foreign Affairs (DFA) Secretary Teodoro Locsin Jr.

The CA committee on foreign affairs confirmed the nominations of the following ambassadors:

-former Foreign Affairs Secretary Teodoro Locsin Jr. as the Philippine ambassador to the United Kingdom of Great Britain and Northern Island, with concurrent jurisdiction over Ireland, Isle of Man, Bailiwick of Jersey, and Bailiwick of Guernsey

-Maria Andrelita Sacramento Austria as the Philippine ambassador to Canada

-Jose Almodovar Cabrera III as ambassador to the State of Kuwait

-Leo Tito Lunar Ausan Jr. as ambassador to the People’s Republic of Bangladesh, with concurrent jurisdiction over the Democratic Socialist Republic of Sri Lanka and the Republic of Maldives

-Anna Jalando-on Louis as ambassador to the Kingdom of Bahrain