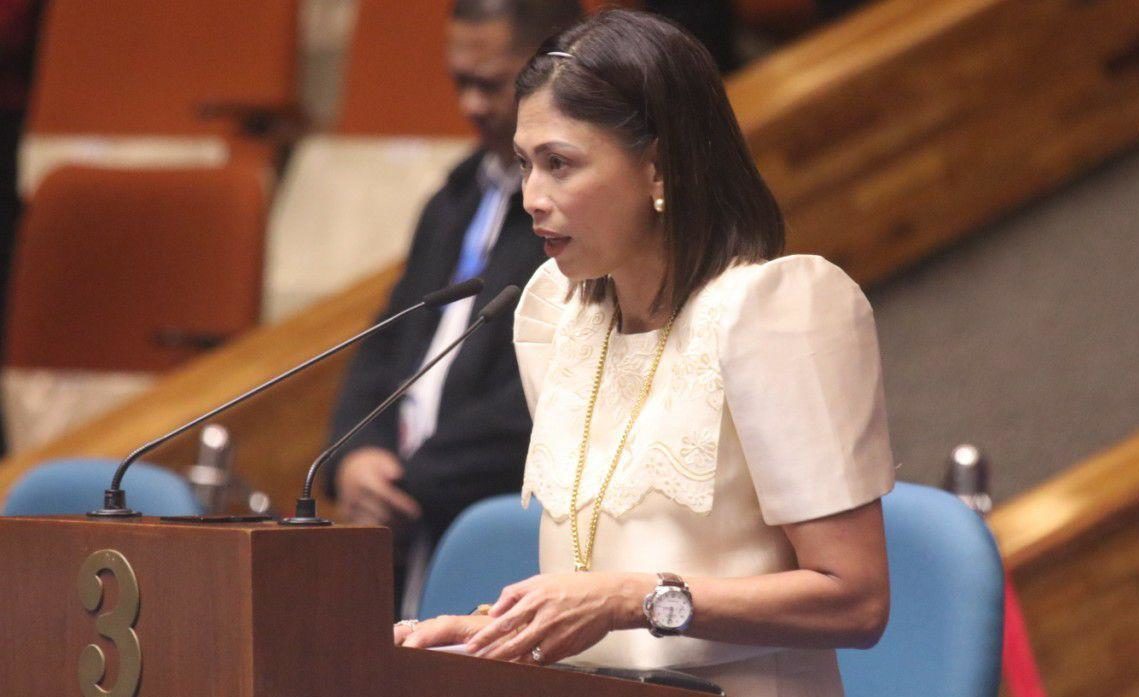 MANILA, Philippines — The proposed Maharlika Investment Fund (MIF) would no longer source funds from the Government Service Insurance System (GSIS) and the Social Security System (SSS) amid fears from the public about pensioners’ benefits being lost to bad investments.

During a sudden press briefing on Wednesday evening, Marikina 2nd District Rep. Stella Quimbo announced that the House of Representatives Committee on appropriations would convene on Friday to amend the bill, removing the P125 billion from GSIS and the P50 billion from SSS originally stated under House Bill No. 6398.

Quimbo said House leaders led by Speaker Ferdinand Martin Romualdez met with the administration’s economic managers to discuss fears brought up with the proposed sovereign wealth fund — since the bill was put forward by the economic team.

“This morning, the House leaders led by Speaker Martin Romualdez met with the economic managers to reassess the Maharlika Fund bill as drafted by the economic managers. Based on our assessment of the proposed changes put forward by the economic team, we are amending the bill to change the fund sources, removing GSIS and SSS as fund contributors and instead utilize profits of the Bangko Sentral ng Pilipinas,” Quimbo said.

“The discussions on the amendments shall be taken up by the Committee on Appropriations on Friday upon the instruction of Speaker Romualdez,” she added.

Quimbo, senior vice chairperson of the Committee on appropriations, is one of the authors of the bill.

According to the Marikina lawmaker, it is good that the House panels tackling the bill are doing consultations to address the fears of the public.

(It is good that we do a series of consultations regarding the proposal; the fear of the public had been validated, especially the hardworking Filipinos who contribute monthly to the GSIS and SSS funds.)

“At the end of the day, the purpose of Maharlika Fund is to become an investment vehicle where existing surplus capital of the government can grow and reap benefits. Anuman ang sobrang kapital ng gobyerno ay mabuting ipuhunan sa mga proyekto na may high returns,” she explained.

(Whatever the excess capital of the government is, it should be invested properly in projects with high returns.)

The MIF, a sovereign wealth fund (SWF) that seeks to pool funds to allow the government to make investments in the Philippines and abroad, attracted controversy after opposition lawmakers and critics pointed out that this means the government would use the premiums or monthly contributions of workers in the government (GSIS) and the private sector (SSS).

They fear that once investments fail to yield high returns, the benefits payments of pensioners would be affected.