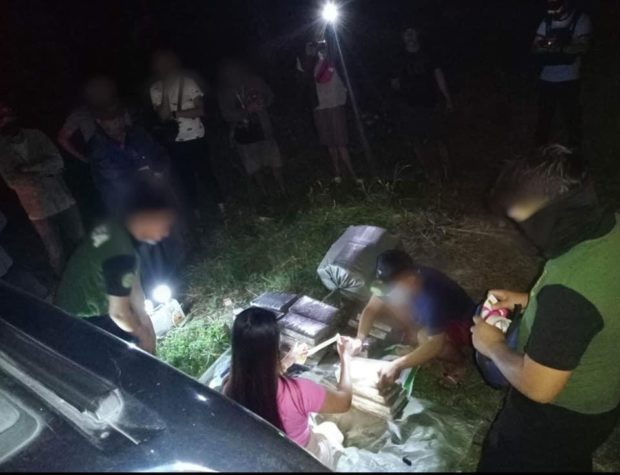 QUEZON, Isabela — Police have launched a manhunt operation to arrest an alleged drug dealer who eluded arrest after selling P6.6 million worth of marijuana to an undercover agent on Dec. 3.

The Philippine Drug Enforcement Agency (PDEA) said Bryan Appag escaped when he sensed that he would be arrested during the buy-bust operation.

“No one can escape the long arm of the law. We will not cease until the suspect is behind bars for violating the anti-drug law,” PDEA Regional Director Joel Plaza said in a statement. INQ