Not just a consultant, military says of slain Red leader 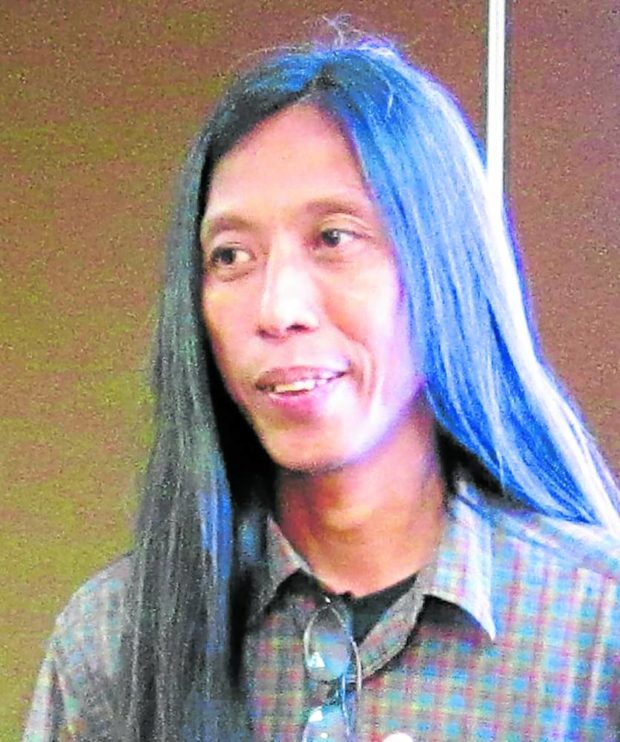 BACOLOD CITY—The communist leader killed in a gun battle on Wednesday was not a mere consultant of the National Democratic Front of the Philippines (NDFP), according to a military official.

One of these was the ambush in Binalbagan town in February 2021 where two policemen were wounded, he added.

“This is contrary to the claims of the mouthpieces of the NDF that Acosta is an NDF consultant, peasant organizer and poet. Their propaganda aims to project that Acosta is not a notorious NPA leader but a songwriter, a poet and a harmless activist as they try to glorify his death to cover up his involvement in the NPA terrorists’ underground activities and atrocities,” Rosal said in a statement.

Acosta and his companion Albert Jimenez were killed in an alleged encounter with government troopers in Kabankalan City, Negros Occidental, past 2 a.m. on Nov. 30.

Jimenez was identified as “Joseph Jimenez” by the NDFP, the political arm of the Communist Party of the Philippines.

But the NDFP said in a statement that Acosta was in Negros only to check the situation of the farmers and the two were killed in military custody because no encounter took place.

Soldiers also reportedly strafed the house of civilian Ronald Francisco, who along with his wife and three children, were brought to the 47th Infantry Battalion of the Philippine Army headquarters.

“The soldiers first strafed the house of the Francisco family where Acosta and Jimenez were resting before they were taken forcefully and then ‘salvaged,’” the NDFP statement read.

Rosal, however, said Acosta was not an ordinary consultant but was the Negros region’s first deputy secretary following the arrest of Ramon Patriarca, acting secretary of the group, early this year.

Acosta and his wife, Kerima Lorena Tariman, were deployed by the NPA top executives to Negros Island in 2018 to oversee the group’s Regional Party Committee in Negros because of the internal squabbles and problems inside the organization.

Tariman was killed in an encounter in Silay City, Negros Occidental, last year.

Rosal said Acosta also conducted numerous NPA political training in different hinterland areas and communities in Negros to revitalize both the NPA and their politico-military organizations.

Rosal said information that Acosta was deputy secretary of Komiteng Rehiyon-Negros, Cebu, Bohol, Siquijor and the head of the NPA Political Unified Committee in the Visayas was based on the revelations of former rebels and informants.

Meanwhile, the rights group Karapatan on Thursday called on the Commission on Human Rights (CHR) to conduct an independent investigation into the alleged summary execution of Acosta and Jimenez.

In a statement, Karapatan secretary general Cristina Palabay said the reported killing of Acosta and Jimenez violates international humanitarian law, the government’s agreement with the NDFP, as well as multiple other obligations regarding armed conflict.

Palabay also called on authorities to respect the rights of the families of the deceased and their legal representatives, in their efforts to have access and claim the remains of their loved ones. She also asked the CHR to investigate the case of Francisco.

The National Union of Peoples’ Lawyers (NUPL), for its part, has condemned what it called as “summary execution” of Acosta as it demanded for an independent and impartial investigation.

“The Armed Forces of the Philippines publicly claimed that the two were killed during an armed encounter. However, sources dispute this claim and no such encounter occurred, and that the two were captured alive and were already in custody when summarily executed by their captors,” it said in a statement.

Acosta, a poet, writer, peasant advocate and peace advocate, was NUPL’s client when he was arrested and detained in 2011 at San Jorge, Samar, the lawyers’ group said.