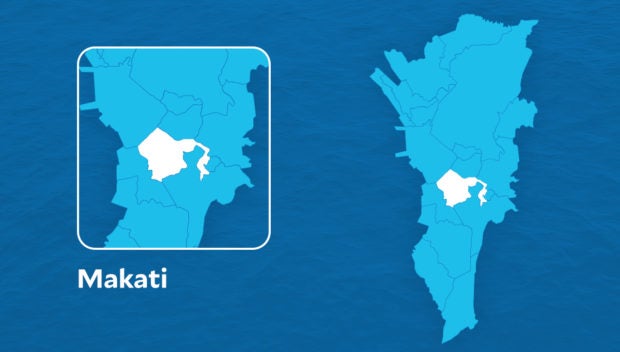 MANILA, Philippines — More than half a million pesos worth of suspected “shabu” were seized from five suspects in Makati City last Nov. 29.

Aldave had already been arrested twice for drug possession. He was also included in the Philippine National Police and Philippine Drug Enforcement Agency watch list.