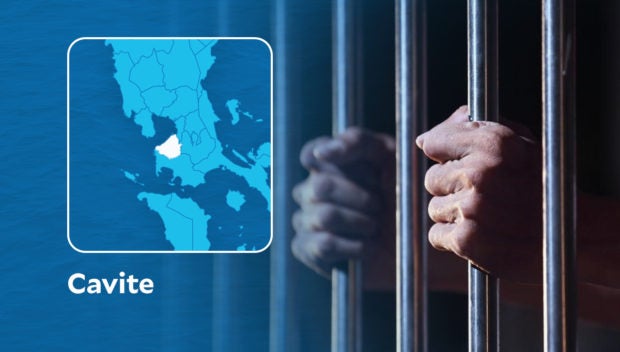 The Cavite police drug enforcement unit collared at around 6:30 p.m. Jhener Soriano in Barangay Salitran 4 in Dasmariñas City, the Region 4A police reported.

Seized from Soriano were two sachets of shabu weighing 25 grams with an estimated Dangerous Drugs Board (DDB) value of P170,000.

The report said Soriano was on the police drug watch list as a high-value individual (HVI).

The suspects, classified as street-level individuals, yielded 15 grams of shabu with a DDB value of P102,000.