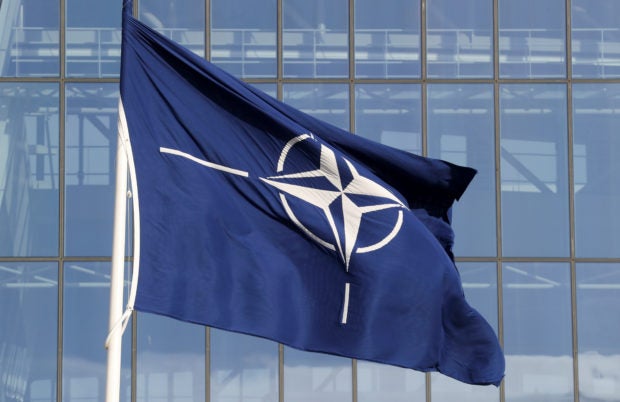 A NATO flag is seen at the Alliance headquarters ahead of a NATO Defense Ministers meeting, in Brussels, Belgium, October 21, 2021. REUTERS FILE PHOTO

Members of the North Atlantic Treaty Organization held their first dedicated debate on Taiwan in September, as the United States encourages other members of Nato to pay more attention to the rising threat of China to Taiwan, the Financial Times reported on Wednesday.

The talks were held by the North Atlantic Council, the alliance’s main political decision-making body, the report said, citing people familiar with the matter.

US must prepare now for China invasion of Taiwan – admiral