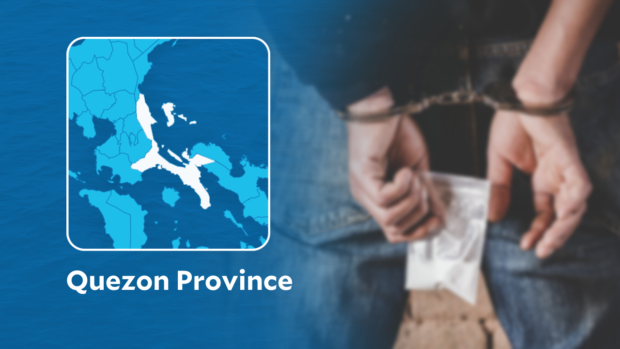 John Patrick Aguila, 27, of Barangay Behia was collared at around 1 a.m. after he sold shabu worth P500 to an undercover cop in Barangay Lusacan, the Quezon police reported.

The authorities seized two sachets of meth worth P1,632 and an undocumented .357 magnum revolver with three bullets.

Aguila was placed under police custody and face charges of violating the Comprehensive Dangerous Drugs Act of 2002 and illegal possession of firearm.