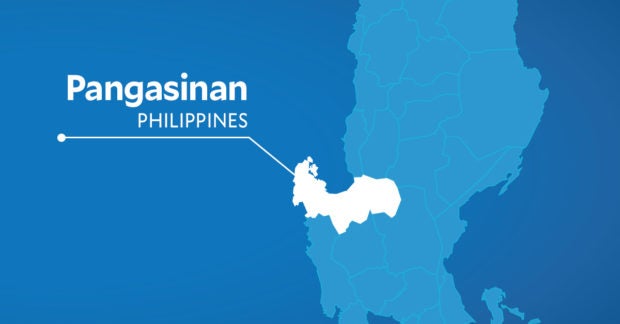 MANILA, Philippines — The suspect in the rape-slay of a 22-year-old college student in Pangasinan is now facing charges of rape with homicide following his arrest, local police said on Wednesday.

The arrest came following videos and photos of the student’s remains being recovered from an irrigation canal have already circulated on social media.

The suspect was apprehended on Tuesday, according to Provincial Director Police Colonel Jeff Fanged’s interview with Kabayan.

(Yesterday, the provincial prosecutor filed the charge of rape with homicide against our suspect that sexually assaulted and killed the victim.)

According to Fanged, only one suspect is in custody. Authorities found that the suspect had scratch marks on them, and their slippers were also found at the crime scene.

Police officials are still determining whether or not others were involved in the rape-slay case, saying investigators are also looking for the suspect’s drinking companion, who is also a person of interest.

(We are hoping that when it comes to the judiciary, he will say something. We are convincing him that he is the only one facing charges and that if others are involved, he should say so.)

The suspect is also pointing toward a suitor of the suspect, saying that he was involved. However, Fanged said that it was the suitor who executed a witness affidavit against the suspect.

Suspect in rape-slay of teen girl in Cavite nabbed

Suspect in rape-slay of teen in Camarines Sur arrested