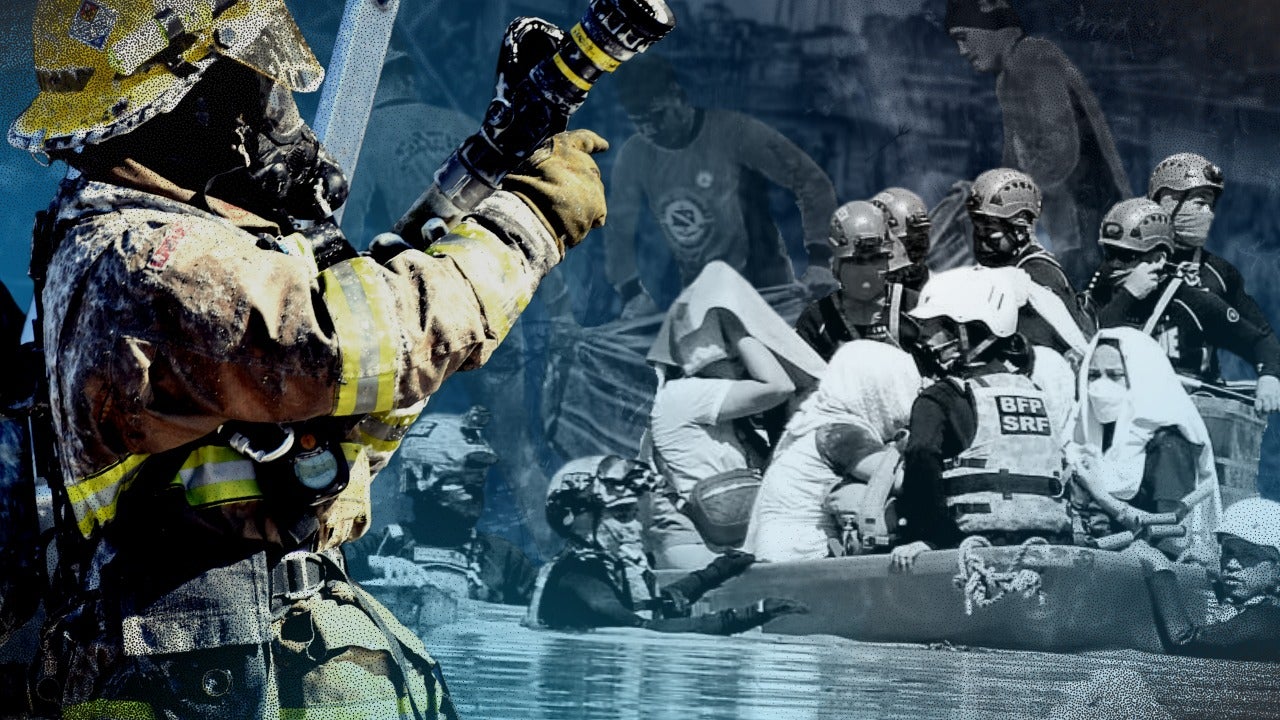 Last November 8, President Ferdinand “Bongbong” Marcos Jr. announced his plan to put the National Disaster Risk Reduction and Management Council (NDRRMC) under the supervision of his office to make it a “more robust system.”

READ: Moving NDRRMC to Office of the President: What difference will it make?

An expert, however, pointed out that in order to truly make a difference in how the country manages and reduces risks of disasters and hazards, the government should first examine and address several disaster risk and response-related issues.

Among these issues, according to Timothy James Cipriano—a geographer and professor whose research focuses on hazards and disasters—is the way disasters are currently being seen or framed.

“We see disasters as a one-off event that happens, [and then] after that, we recover,” Cipriano told INQUIRER.net.

Cipriano urged the government to focus on and invest in key development issues, like poverty and inequality, as part of the country’s disaster risk reduction efforts.

READ: In search for better emergency response, PH told there’s no such thing as natural disaster

In this article, INQUIRER.net takes a closer look at how issues like poverty and inequality—which are among the lingering effects of disasters—could also make Filipinos more vulnerable to the other long-term impacts of disasters.

The article will also discuss how changing disaster framing, and effective communication can help change the country’s disaster risk and response system.

Vulnerability: Cause and effect

According to Cipriano, investing more in development, empowering communities, and improving the quality of life of Filipinos would help the country recover easily from disasters.

“It should be recognized that […] communities are vulnerable [to hazards] because of poverty, and [the government] is not investing in them,” he said, adding that poverty in itself is also a disaster issue. 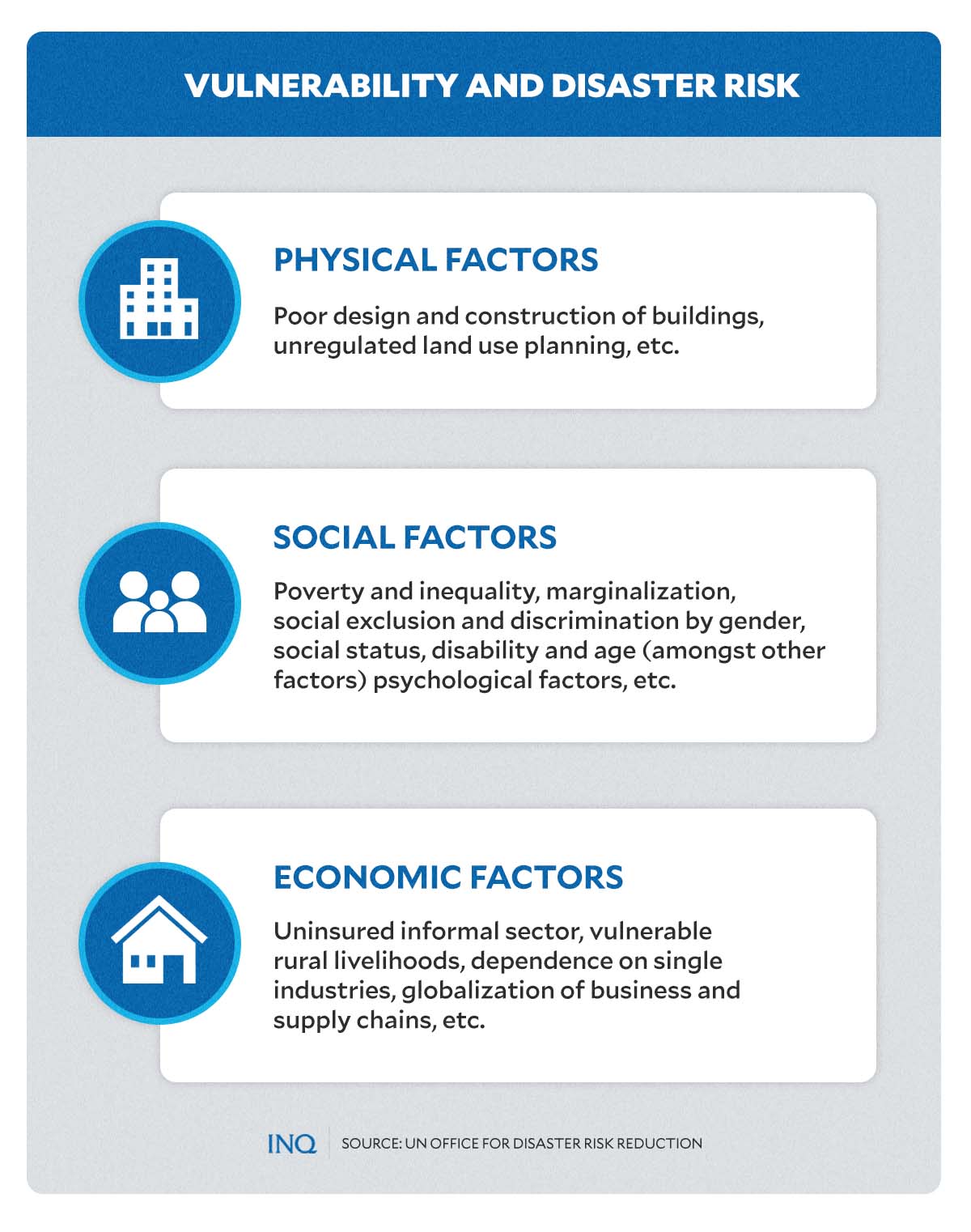 According to the United Nations Office for Disaster Risk Reduction (UNDRR), disaster risk is a combination of the severity and frequency of a hazard, the number of people and assets that are exposed to the hazard, and their vulnerability to damage.

Vulnerability, as defined by the UNDRR, refers to “the human dimension of disasters” and is “the result of the range of economic, social, cultural, institutional, political and psychological factors that shape people’s lives and the environment that they live in.”

Among the social factors related to vulnerability is poverty. While vulnerability is not only about poverty, UNDRR stressed that “extensive research over the past 30 years has revealed that it is generally the poor who tend to suffer worst from disasters.”

Moreover, the UN agency explained that poverty is considered both a driver and consequence of disaster risk, especially in countries with weak risk governance, since economic pressures force people to live in unsafe locations—which increases their exposure to disasters.

According to data from the World Risk Report 2022, which ranked the Philippines as the most disaster-prone among 193 countries, the country also received a very high vulnerability score of 54.81.

The World Risk Index defines vulnerability as the predisposition of populations to be vulnerable to damage from extreme natural events or the negative impacts of climate change.

The index also measures the three dimensions of vulnerability and its factors, including:

The Philippines had very high scores on those three dimensions, emphasizing the country’s very high likelihood of experiencing destructive impacts of disasters, as well as its lack of coping capacities and adaptive capacities.

In the 2010 “Land tenure and natural disasters” report by the Food and Agriculture Organization (FAO), Luis Eleazar—a land tenure, natural resources, and environmental planning and management expert who worked as a consultant for national and international institutions such as FAO and World Bank—explained more the connection between poverty, vulnerability, and disasters.

“Disasters particularly affect poor, vulnerable, and food-insecure households due to their disadvantaged economic, social, and political conditions; these conditions determine these households’ vulnerability to such disasters,” Eleazar said.

According to him, this sector includes those who either own and cultivate small farms on flood plains, hillsides, and the edges of river systems and coastal areas or, for economic reasons, live informally on fragile public lands such as critical watersheds, forests, and coastal zones.

“These people are those most vulnerable to and least capable of coping with disasters, particularly when their impact results in major changes in land use or changes in the sources of livelihood of the affected communities,” he added.

A recent report by the Asian Development Bank emphasized that the urban poor in the Philippines are already experiencing the immense impacts of disasters and climate change—and are likely to do so more severely in the years to come.

Disaster risk reduction plans, according to Cipriano, should include inputs from the communities that are directly hit by hazards and impacts of disasters.

“For me, it’s important to [hear] voices from communities [and integrate them] in disaster risk reduction plans,” he said.

“Although it is being recognized by [Republic Act] 10121, perspectives of the communities are mostly neglected by our local government units or policymakers in DRR,” he added, noting the various civil society and grassroots organizations that are active in amplifying voices of people living in disaster-prone communities.

Cipriano explained that inputs and comments from this segment of the population would contribute to improve the country’s disaster risk reduction and management efforts.

Perspectives from these people, such as farmers and fisherfolk, are crucial since they are the ones who are usually directly impacted and affected by the effects of disasters. 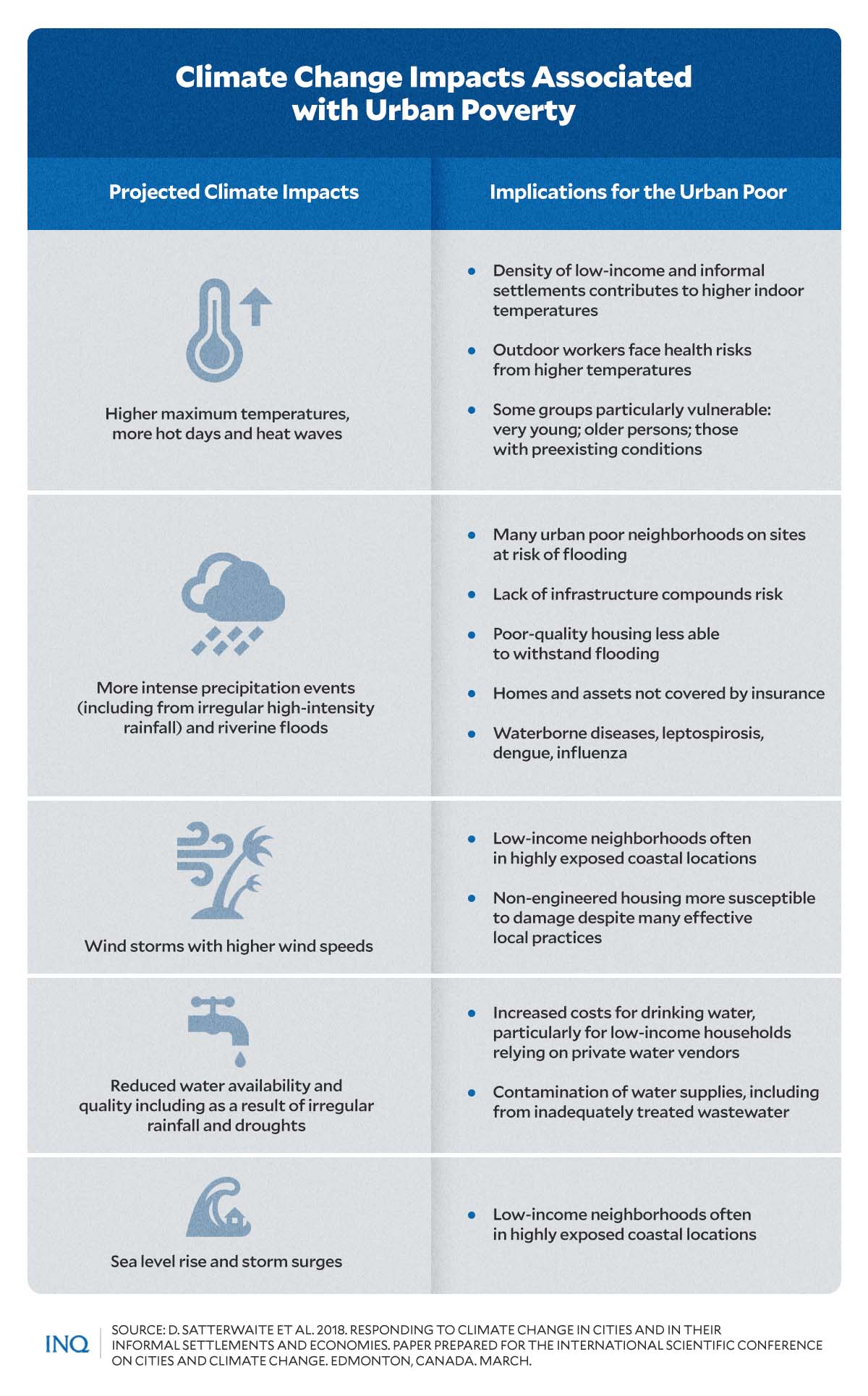 “It is better if we seek their perspectives in terms of how hazards and disasters affect their lives since they are the ones who are experiencing it the most. We cannot assume that they have zero knowledge, in fact, they are [very knowledgeable],” he said.

Citing the devastating impacts of severe Tropical Storm Paeng in a village in Maguindanao, Cipriano highlighted the need to improve the country’s disaster risk assessment and how disaster risks are communicated in disaster-prone communities.

Flash floods and landslides caused by torrential rains from Paeng buried hundreds of houses in Datu Odin Sinsuat town’s Barangay Kusiong, which lies at the foot of the 446-meter Mt. Minandar.

Among those buried in the rubble were residents of the village.

In an interview, Datu Odin Sinsuat Mayor Lester Sinsuat said while residents and officials braced for tidal waves, they failed to prepare for a landslide since “there has never been a landslide in the Datu Odin’s history.”

“The people and local government units were caught off guard,” Cipriano said, adding that possible lapses in how details about the severe tropical storm were taken into account.

“There should be better risk assessment so that the public would know details such as what time it would rain, how much rain the severe tropical storm would bring, what are we going to do at the barangay level and at the municipal level,” he explained.

“Disaster managers should bridge the communication gap between the science perspective and the public. The public must understand how these disasters and hazards would impact them,”

Cipriano stressed the importance of communicating the uncertainties of disasters to the public.

“We always hear conversations on the ground such as ’this never happened to us before’ or ‘this is the first time [such damage] happened to us.’ So we have to also communicate uncertainties, and it must be incorporated in our plans, especially on disaster risk reduction, climate change adaptation, land use plans, and development plans,” he said.

“We have to account uncertainties that’s why we are doing risk assessments at the barangay level or municipal level based on climate change scenarios—like if we’re dealing with floods, landslides, storm surges—that’s the science-based part that [must be included] in our policies,” he added.

Aside from strengthening the communication and collaboration between disaster managers, the national and local government, science agencies, and the public when it comes to disaster risk and response, Cipriano suggested that scientists should also learn more about data storytelling.

Scientific data and figures, according to him, complement the danas or human experiences—including stories of people who have and continue to experience the impact of disasters.

“Scientists must be very good communicators too. We know that it’s challenging, but it’s a skill that each scientist and expert must possess,” he added.

“You place [a] premium [on] local knowledge, and you integrate it with scientific knowledge.”

Cipriano, who also works as a senior lecturer at the Department of Geography at the University of the Philippines (UP) and a faculty member of the Philippine Normal University (PNU), said students appreciate lessons or topics more when he pairs it with storytelling.

As a researcher, when writing about disasters, he said he always tries to answer questions frequently asked by people, such as “what should we do about [these disasters]?” or “how should we apply these data to address the issues?”

“I admit that most of the scientists are staying at their ivory towers. It would be better if they immerse with the community […] to get a better understanding of the experiences [of those who are hit and affected by disasters and hazards],” said Cipriano.

“From there, we can create a story [that shows us] the experiences of the people that are more than what the maps [and data] can tell us. The possible scenarios and what we can do about it,” he added.

Including communities and integrating their perspective in studies and policies could also give them power and ownership over their risk assessments.

“That’s why we really appreciate it when government agencies are willing to work with experts. We greatly appreciate it, too, when we work with the communities—including the residents, farmers, and fisherfolk—since we gain more knowledge from them than the knowledge we impart to them.”