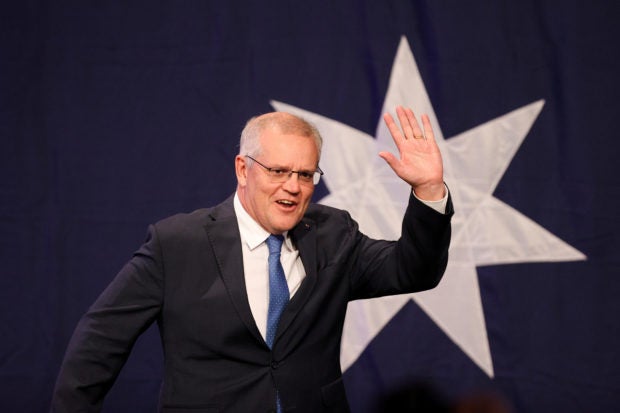 :Incumbent Prime Minister Scott Morrison, leader of the Australian Liberal Party, arrives to address supporters on the outcome of the country’s general election in which he ran against Labor Party leader and expected next prime minister Anthony Albanese, in Sydney, Australia, May 21, 2022. REUTERS FILE PHOTO

Morrison, who lost power in a general election in May, secretly accumulated five ministerial roles during the COVID-19 pandemic: health, finance, treasury, resources and home affairs.

Prime Minister Anthony Albanese on Monday said a motion of censure would be introduced to the Labor-controlled House of Representative this week by either the leader of the house or the attorney general.

“This is about accountability of our democratic system, and whether the parliament was functioning properly.”

Having committed to all six changes, Albanese said legislation to require public notification of ministerial appointments will be introduced this week.

Regulatory changes that don’t require legislation have already been made, he added.